Apple Watch gym partnerships give you perks for working out 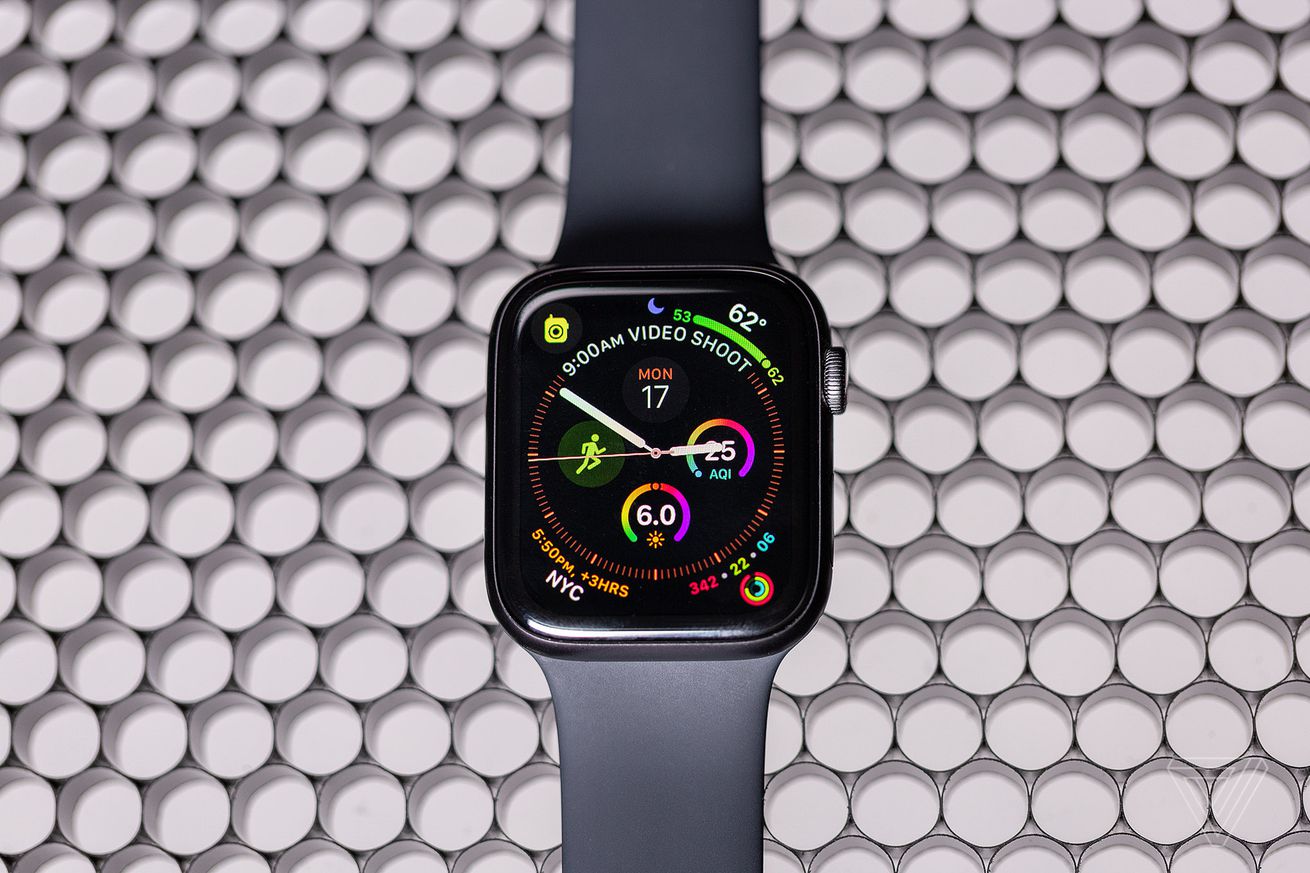 Apple is launching a partnership program for gyms today called “Apple Watch Connected” that’s meant to highlight chains that integrate with its wearable and offer perks for owners. In some cases, perks include discounted membership fees and gift cards for people who regularly work out, according to CNBC.

For a gym to get the Apple Watch Connected branding, it’ll have to offer three things:

One thing that’s not required across the board: machines that support GymKit, Apple’s system for syncing an Apple Watch with fitness equipment like treadmills and ellipticals. Reports on the program say these may be offered where applicable, since GymKit doesn’t support many types of equipment right now. It’s not clear if it’s required at gyms that have supported machine types, though.

The partnership is, in theory, a win for everyone involved. Apple Watch owners get a better experience at gyms (and potentially some discounts); Apple gets gyms that not only better support its product, but go out of their way to offer perks to its customers; and gyms get customers who may be more likely to stay with them due to the incentivized workouts.

It’s free for gyms to join the program, though I’m a little skeptical about how much benefit there really is to a program that mostly boils down to “give discounts to Apple customers.” If Apple, in turn, offers promotion for these gyms, then they could certainly see more people headed their way. But at least for now, there’s no word on these gyms being highlighted in, say, Apple Maps or Apple’s Health app.

At launch today, there are four Apple Watch Connected gym partners: YMCA, Crunch Fitness, Basecamp Fitness, and Orange Theory. It’ll also only be live at select locations for each. Crunch is the only gym offering membership discounts for people who work out regularly; Orange Theory is offering gift card perks; and the YMCA will donate classes to kids. Basecamp is advertising a program it already offers that can give subscribers an Apple Watch for free.

The tie-in with gyms is Apple’s latest attempt to associate wearing an Apple Watch and being fit with saving money. It’s also worked in the past with health insurers to offer discounts to people who wear the Watch. The integrations make sense given the focus on fitness, but they also mean that people who can’t afford a watch that starts at $200 that connects to a phone that starts at $449 miss out on these discounts.