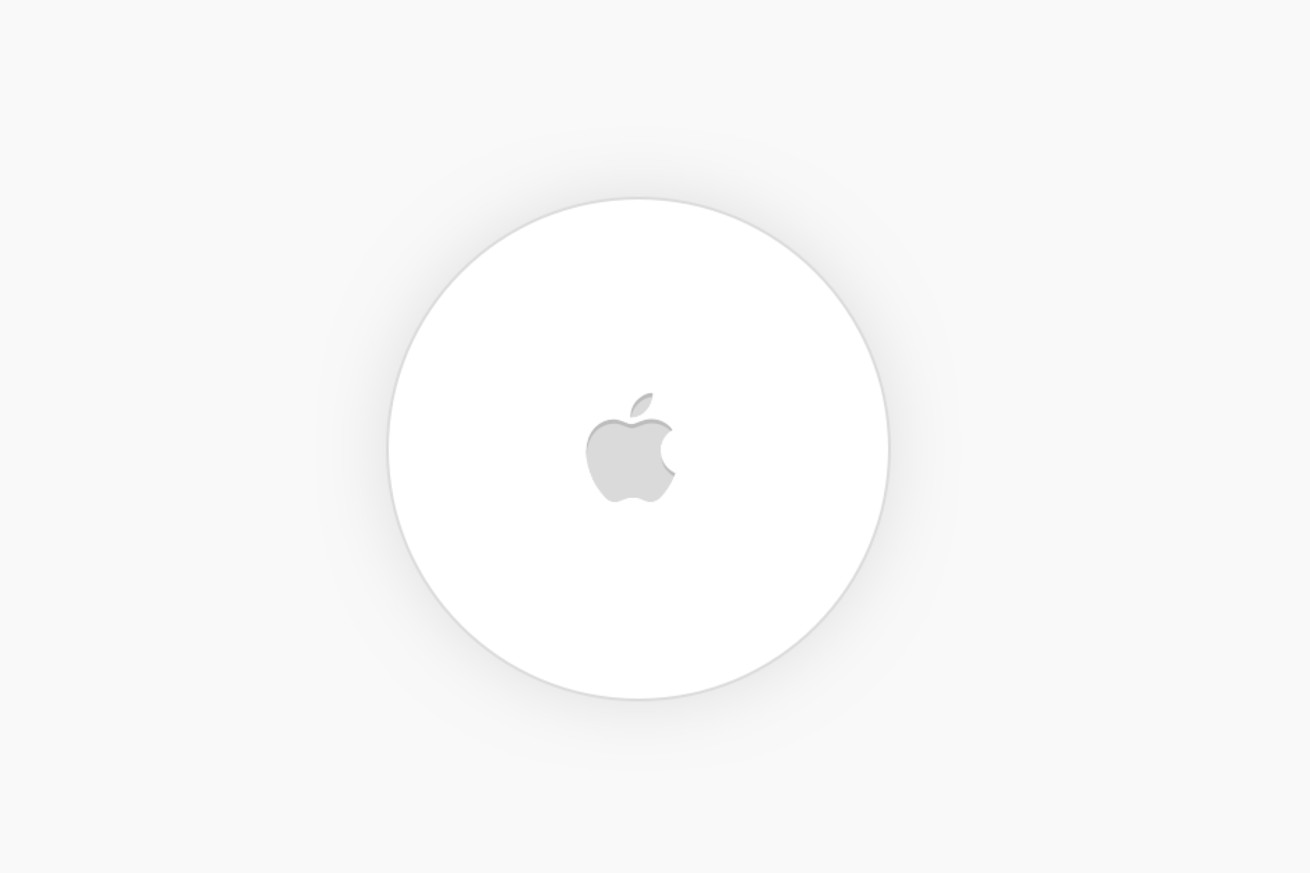 Apple may have a busy few months up ahead, with the company reportedly planning to release its rumored Tag trackers; a new high-end set of headphones; updated iPad Pro, MacBook Pro, and MacBook Air devices; a 4.7-inch LCD iPhone; and another attempt at a wireless charger (after the disastrous AirPower cancellation). That’s all according to a research note from generally reliable Apple analyst Ming-Chi Kuo predicting Apple’s product releases for the first half of 2020, via MacRumors.

Some of these products we’ve known about for a while. The Apple Tag / AirTags have been detailed since late last year thanks to a series of software leaks, revealing a Tile-like Bluetooth tracker that would also rely on the ultra wideband (UWB) used in the latest iPhones to make it easier to track down lost items.

Similarly, the new iPhone SE 2 has been rumored for months, with previous reports indicating that Apple will reuse the iPhone 8’s design with updated, iPhone 11-caliber specifications (similar to how the original iPhone SE borrowed the iPhone 5 design, but was updated with the improved camera and processor from the iPhone 6S). Kuo has previously reported that the SE 2 (or whatever Apple calls it) will start at $399 with a release before the end of March, offering a smaller and cheaper entry-level iPhone option for those turned off by the physically larger and pricier iPhone 11.

Entirely new is the idea that Apple is looking to take another shot at a wireless charging mat with a new, “smaller” wireless charger. Apple had first announced its AirPower wireless charger in September 2017 alongside the iPhone X, with the promise that it could charge an iPhone, Apple Watch, and AirPods all at once using a multiple-coil design that would prevent the need for precisely placing a device. Apple had also teased custom, software-based features that could allow for an iPhone to show charge levels for all currently charging devices. Kuo doesn’t provide any details about whether Apple’s new smaller pad will try to emulate any of those lofty AirPower-style ambitions, but it’s certainly interesting to hear that Apple is considering taking another shot at the product category.

Also left vague is the “high-end Bluetooth headphone” that Kuo’s note details. Reports have swirled that Apple is working on proper, Apple-branded over-ear headphones for years (as opposed to the Beats-branded ones that Apple currently sells). The massive success of Apple’s AirPods and AirPods Pro headphones means that there’s plenty of incentive for Apple to further expand its headphone lineup. But Kuo’s note isn’t clear as to whether the headphones he’s referencing here are those same over-ear noise-canceling models or an entirely new device.

Lastly, there’s the iPad Pro and MacBook Pro / Air refreshes, which are the least surprising piece of Kuo’s predictions. The iPad Pro is overdue for a refresh (the current models were released in October 2018), which Kuo says would include a triple-lens rear camera system similar to the iPhone 11 Pro. An upgraded A13X processor to match the newer iPhones would also make sense for an updated iPad Pro.

The MacBook Pro and Air updates are also overdue, seeing as both products have yet to be upgraded with the new scissor-switch keys that Apple introduced with the 16-inch MacBook Pro last year. Kuo’s note doesn’t specify any further updates, but it wouldn’t be surprising to see Apple upgrade its laptops to Intel’s latest 10th Gen chips when it does refresh those devices.