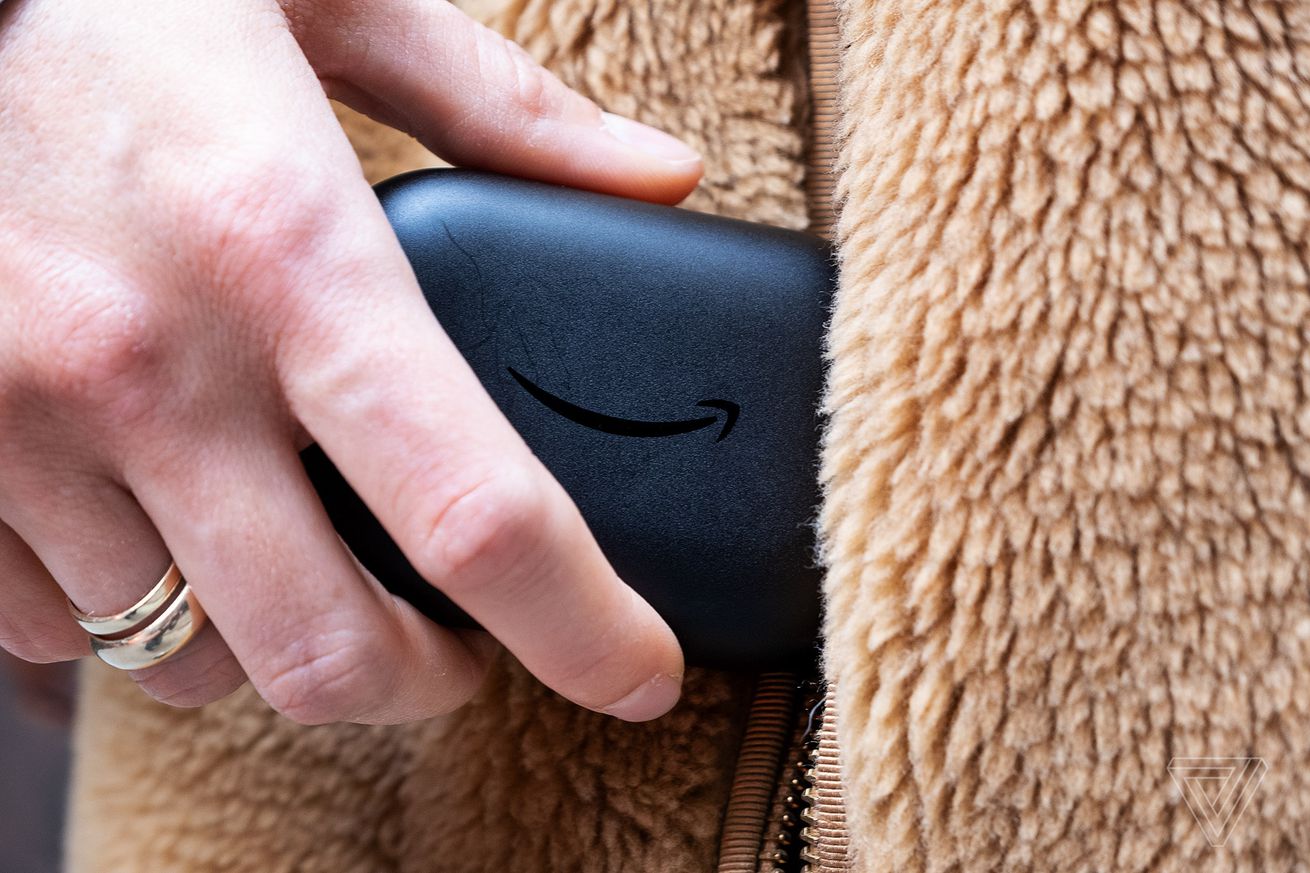 Amazon Music often doesn’t get the same buzz as Spotify or Apple Music, but the service is still growing rapidly and is catching up to those competitors at a rate that might surprise you. Amazon says its music service has now surpassed 55 million customers.

There’s still a long way to go if Amazon wants to catch Spotify, which most recently reported 113 million paying customers (and 248 million monthly users overall) back in September. Apple last cited an Apple Music subscriber count of over 60 million, so Amazon is quickly chipping away at that lead. “Amazon doesn’t talk numbers that much,” Amazon Music boss Steve Boom told the Financial Times. “We felt like getting to this level of scale was something worth talking about.”

That’s in large part because Amazon Music has one big factor in its favor: versatility. There are multiple rungs that make up Amazon Music, and the service gets to ride on the enormous popularity of Amazon’s Prime membership, which has become essential for many people. It’s also tightly integrated into the company’s Alexa voice assistant. Let’s take a look at the handful of choices you’ve got, from most expensive on down to free (with ads).

That’s five tiers, right there. And to reach its 55 million number, Amazon is tallying up the customers on all of them. International growth also appears to be strong. From Amazon’s news release:

Amazon Music has grown nearly 50% year-over-year across the US, UK, Germany, and Japan, and has more than doubled in our newer countries such as France, Italy, Spain, and Mexico.

Most of Amazon’s competitors have, at most, two plan options: free and paid. But as usual, Amazon is flooding the zone and hoping it can draw in every kind of music listener.