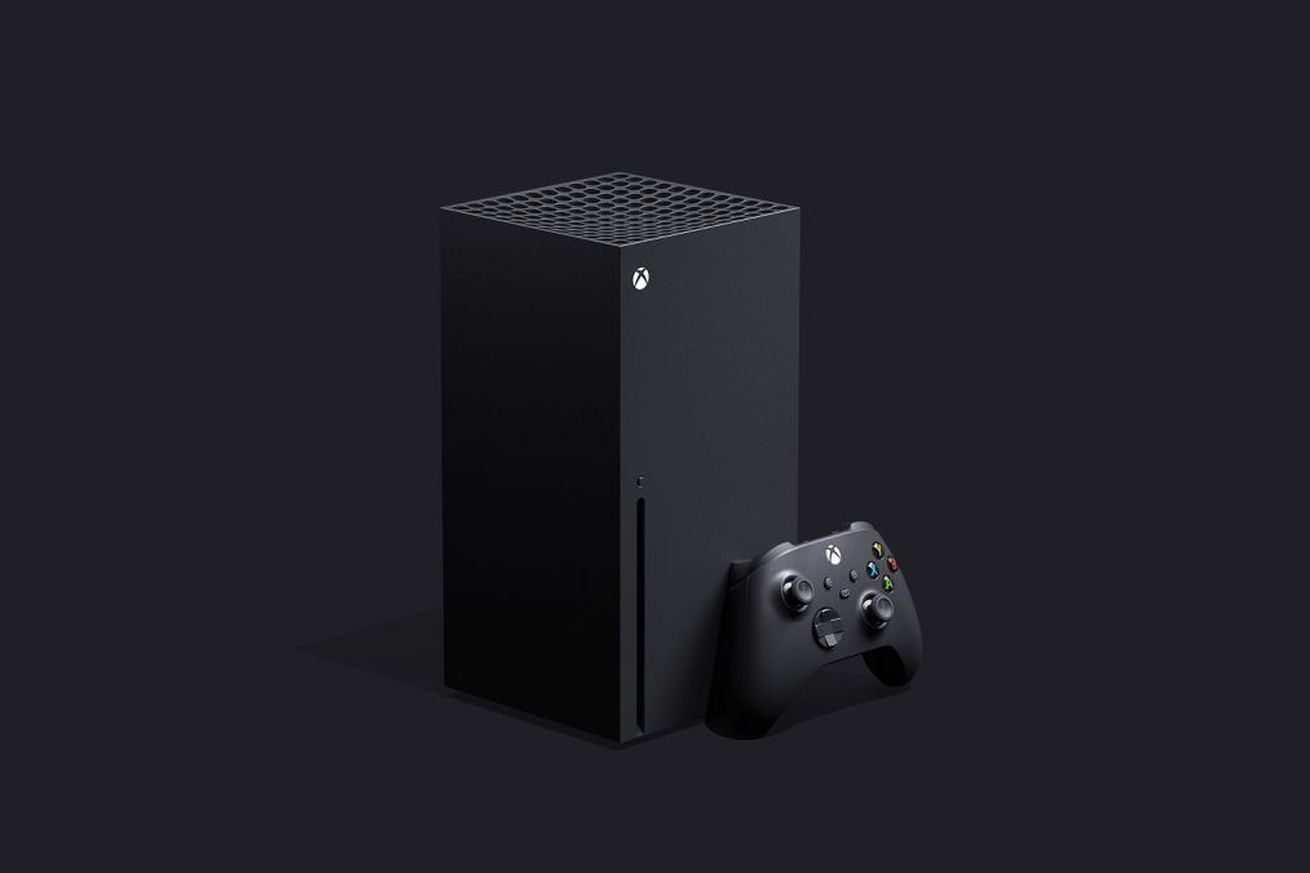 We’ve known about Microsoft’s next-gen Xbox for quite some time now. The company unveiled its official codename, Scarlett, back at E3 2019, alongside some key specs. And Xbox chief Phil Spencer has been much more forthright about this upcoming console generation, to promote a spirit of transparency with fans to counter Sony’s more tight-lipped approach with the PlayStation 5.

But at the Game Awards in December, Microsoft did something completely unexpected: it showed off its new console, nearly a year before its planned launch and many months before next year’s E3, when we’ll presumably get to see it for the first time in person.

The Xbox Series X, as it’s called, is the next-gen Microsoft console, and it’s already inspiring spirited debates about how much of a console-PC hybrid is and just how big of a performance leap it’ll provide, as well as some hilarious memes about its blocky design. Below, you can find all the news about the Xbox Series X as we cover Microsoft’s new console ahead of its scheduled launch in late 2020.