U.S. reaches deal in principle on trade with China: source 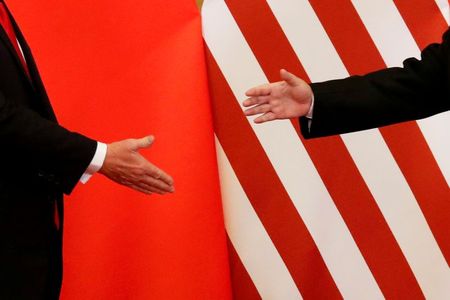 WASHINGTON (Reuters) - The United States has reached a "phase-one" trade deal in principle with China, a source briefed on talks between the two nations said on Thursday, saying a statement from the White House was expected soon.

Bloomberg News was first to report a deal in principle had been reached.

U.S. negotiators have offered to reduce tariffs on about $375 billion in Chinese goods by 50% across the board, two people familiar with the negotiations said, and suspend tariffs on $160 billion in goods scheduled to go into effect on Sunday.