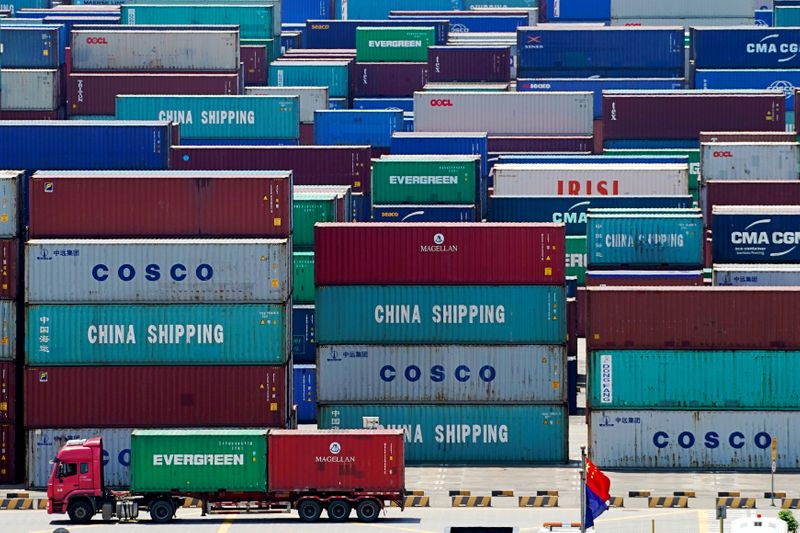 (Reuters) - U.S. trade negotiators have offered to cancel a new round of tariffs on imported Chinese goods set to take effect on Sunday as part of an effort to cement a phase-one deal to de-escalate the trade relationship between the two powers, the Wall Street Journal said on Thursday.

Citing people briefed on matter, the Journal also said Trump administration negotiators have offered to cut existing tariffs by as much as half on roughly $360 billion of Chinese-made goods.