Home Forex UK PM Johnson: There will be no alignment with EU rules in future relationship

UK PM Johnson: There will be no alignment with EU rules in future relationship 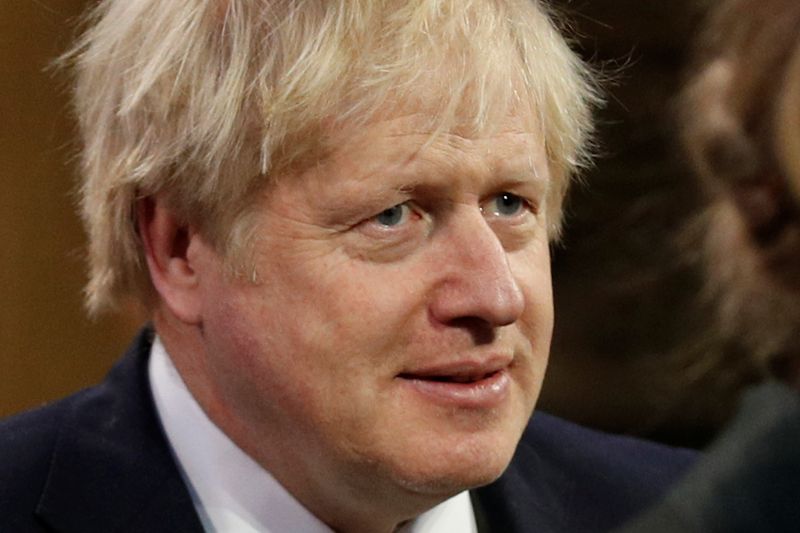 LONDON (Reuters) - British Prime Minister Boris Johnson said on Friday there would be no alignment with European Union rules under the terms of the free trade deal he wants to strike with the bloc next year.

Johnson said his divorce deal "paves the way for a new agreement on our future relationship with our European neighbors based on an ambitious free trade agreement ... with no alignment on EU rules, but instead control of our own laws."