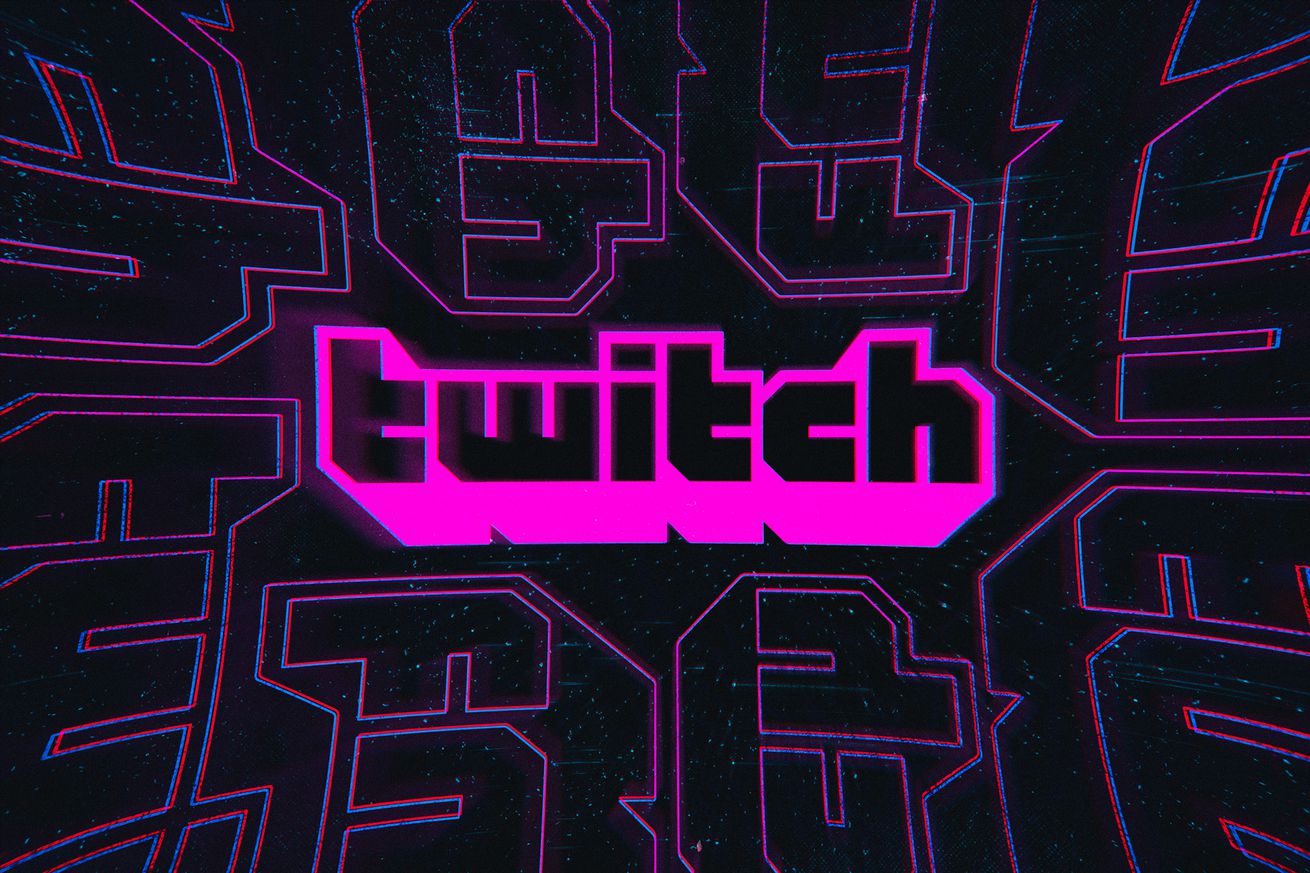 Streamers DrLupo, TimTheTatman, and Lirik are some of Twitch’s biggest stars — and they have just officially signed exclusive deals with the platform. Ben “DrLupo” Lupo, Timothy “TimTheTatman” Betar, and Saqib “Lirik” Zahid have a combined 10.36 million followers on Twitch, and each regularly draws thousands of concurrent viewers. They’re also some of the top personalities on Twitch, and drive both conversation and convention across the whole site. The news comes on the heels of a rash of big names leaving Twitch to stream exclusively on sites like Mixer, Microsoft’s streaming service, Facebook Gaming, and YouTube.

Buying their loyalty may have come at a cost:

Loaded, the agency representing nearly all of the top streamers in the world including Ninja, shroud, CouRage, timthetatman, DrLupo, and LIRIK, continues to bring in multi-million dollar contract deals for all of their top clients

As the e-sports consultant Rod Breslau notes, the streamers are all part of Loaded — which also represents streamers who have recently left Twitch, like Tyler “Ninja” Blevins and Michael “Shroud” Grzesiek. (The Verge couldn’t independently confirm whether the deals were worth millions, although Breslau broke news of the deals before the streamers themselves announced them on air.)

For Twitch, this is a big deal: if any of these three streamers left the platform, it would be devastating, both in terms of metrics and culture. It’s not hard to see why they’re each potentially worth some number of millions.

“We’re really excited that DrLupo, LIRIK, and TimTheTatman will keep calling Twitch home,” said Mike Aragon, Twitch’s senior VP of content and partnerships. “They’re incredible players and partners and each bring a unique style to their streams that really resonates with their communities. They’ve achieved a lot to date, and we’re thrilled to be able to partner with and invest in them so they can continue to build on that success in the future.”

At the same time, big streamers across the internet have more leverage than ever, because competition has finally arrived in live-streaming. Mixer has proven it’s serious about bringing in new talent — e.g. Soleil “Ewok” Wheeler and Cory “King Gothalion” Michael — in advance of the launch of its next-generation console, currently known as “Project Scarlett.” YouTube, on the other hand, has recently decided to invest more into its own live-streaming ecosystem by signing talent to live-streaming deals (with the notable exception of Felix “PewDiePie” Kjellberg, who’s gone to stream exclusively at DLive). Facebook is looking globally, and the streamers the platform is acquiring are focused on more than just North America.

Before the announcement, Betar’s chat was cracking jokes about moving to Mixer or MySpace, while he played a game of Fortnite with DrLupo and SypherPK — Lupo and Betar died in the game because they had to make their announcement; 36,000 people were watching, and Betar’s subscribers were dropping emotes into the chat. The count began to balloon, and by the time he announced, 54,000 people were there for the news.

“It ultimately felt right to stay on Twitch,” said Betar. “Happy to be here. Run it. We freakin’ out here, dog,” he continued. “So. Any questions? Good. Good. Okay, boomer. Thanks chat. Thank you.”