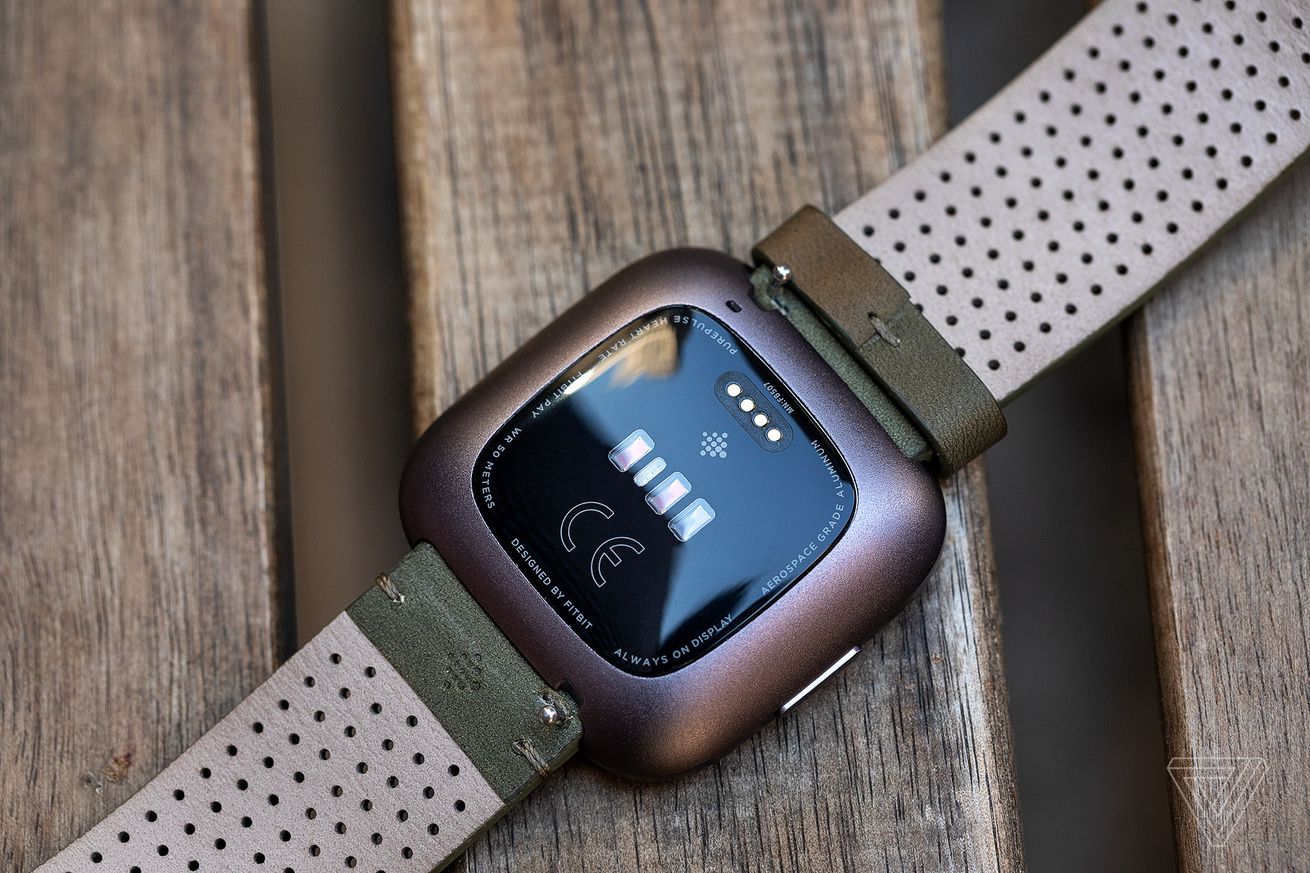 The US Department of Justice will reportedly review Google’s November acquisition of wearables company Fitbit, potentially probing concerns about the detailed user data that Fitbit would give Google.

The New York Post reports that the Justice Department and Federal Trade Commission — either of which could have investigated the merger — both had concerns about the merger. But the Justice Department already opened a larger antitrust investigation into Google, demanding documents from the company in September. The agency has also announced a wide-ranging probe of large technology companies, focusing on “search, social media, and some retail services.” The FTC was given authority to investigate Facebook and Amazon.

Reuters also confirmed that the Justice Department will take the lead in an investigation.

Several privacy and consumer rights groups have urged the government to block Google’s Fitbit acquisition. The deal could help Google compete with Apple in the wearable computing market. But unlike Apple, Google’s primary business involves targeted advertising, data mining, and services that manage massive parts of our digital lives. Buying a popular fitness tracking device gives it an even greater store of data.

And Justice Department antitrust chief Makan Delrahim has hinted that privacy concerns could play a role in any investigation. “It would be a grave mistake to believe that privacy concerns can never play a role in antitrust analysis,” Delrahim said at a conference in November, soon after the acquisition. “Without competition, a dominant firm can more easily reduce quality — such as by decreasing privacy protections — without losing a significant number of users.”

Google has been cleared to buy many other companies over the past two decades, albeit with some restrictions added. As public criticism of tech monopolies has grown, the outcome of this Fitbit review could indicate how seriously the Justice Department is actually pursuing limits on large tech companies’ power — and unlike a larger review, it won’t have to deal with undoing mergers that have already closed. But you might still want to delete your Fitbit data just in case.