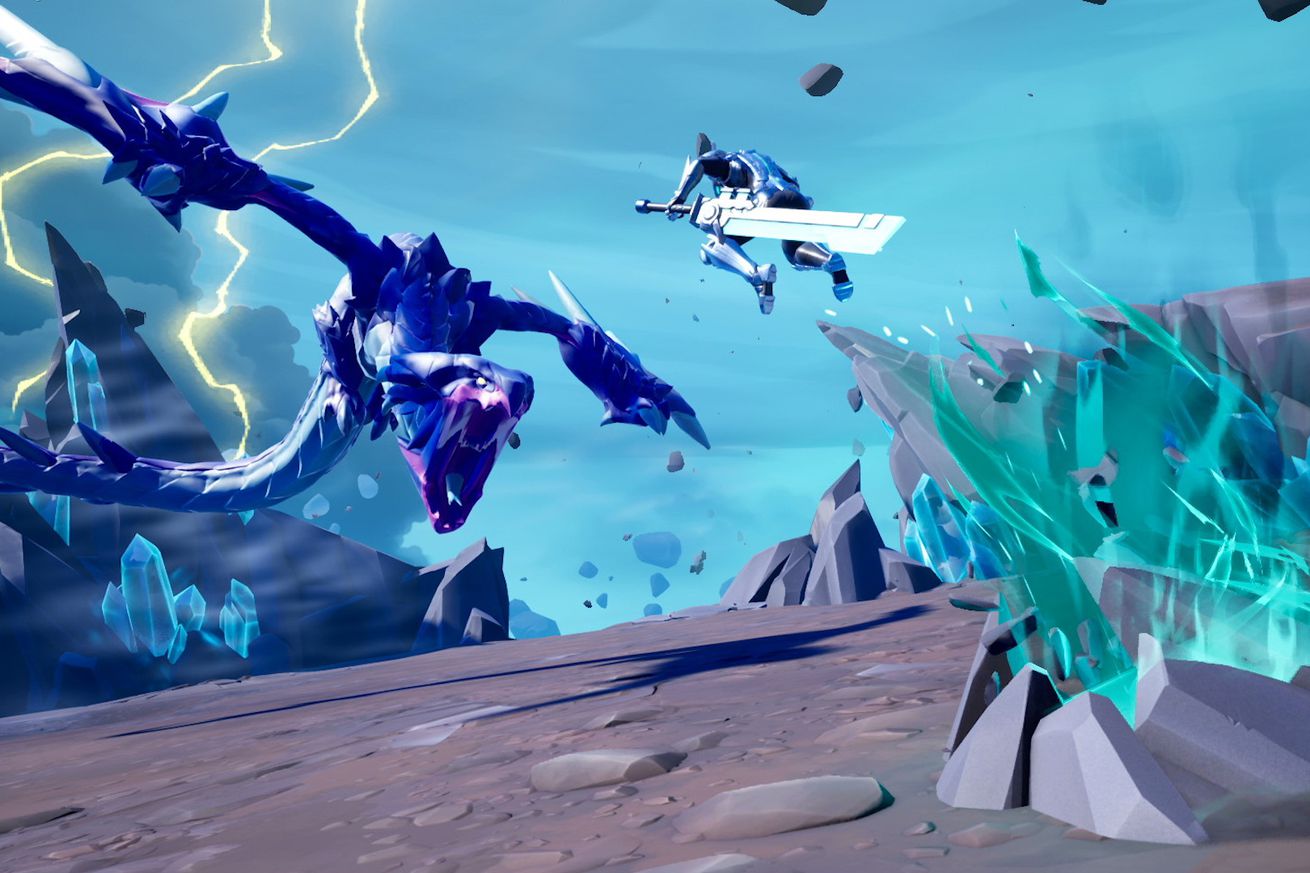 Just ahead of the holidays, Nintendo held a showcase event focused entirely on indie games coming to the Nintendo Switch. Most of the games on display are scheduled for next year, and that includes sequels to hits like Axiom Verge and Golf Story, but there are also a handful of titles that you can download today. Here are the highlights from the event.

Axiom Verge is getting a sequel

The brilliant Metroid-like adventure Axiom Verge is getting a sequel. We don’t know much else besides the name — Axiom Verge 2 — but given how great the original was, and how great it was on the Switch in particular, that’s more than enough to get excited about. It’ll be out sometime next year.

Dauntless is available on the Switch today

The free-to-play Monster Hunter-style game Dauntless isn’t just coming to the Switch — it’s also available today. The co-op RPG game is already available on the PC, Xbox One, and PS4, with an estimated 15 million players. The Switch version will feature all of the same content as the existing versions of the game, including the brand-new “Stormchasers” update, which developer Phoenix Labs says is “the biggest free content update to date.” Except this time, you can hunt monsters on the go.

Cult classic Golf Story is getting a sequel next year

The sequel to Golf Story has a lot more than golf. The new game, called Sports Story, features the same mix of sports and adventuring as its predecessor, but this time adds a whole lot of other sports, including tennis and soccer. Oh, and there are dungeons, fishing, and treasure, of course. Sports Story launches mid-2020 exclusively on the Switch.

The Talos Principle is out today

First-person puzzle adventure The Talos Principle seems like a great fit for the Switch, with its slow-paced, physics-based challenges. The good news? Not only is the game coming to Nintendo’s tablet, it’ll be out later today.

Murder By Numbers brings Hollywood murder mysteries to the Switch

The visual novel Murder By Numbers looks like just the thing for Phoenix Wright and sudoku fans. According to Nintendo, players will “use evidence to interrogate a weird and wonderful cast of witnesses to solve puzzles and unearth a dark conspiracy from 1990s Hollywood.” It’ll be a timed Switch exclusive early next year.

Skatebird is exactly what it sounds like: a game about skateboarding birds. What more do you need to know? It’ll be out on the Switch late next year.