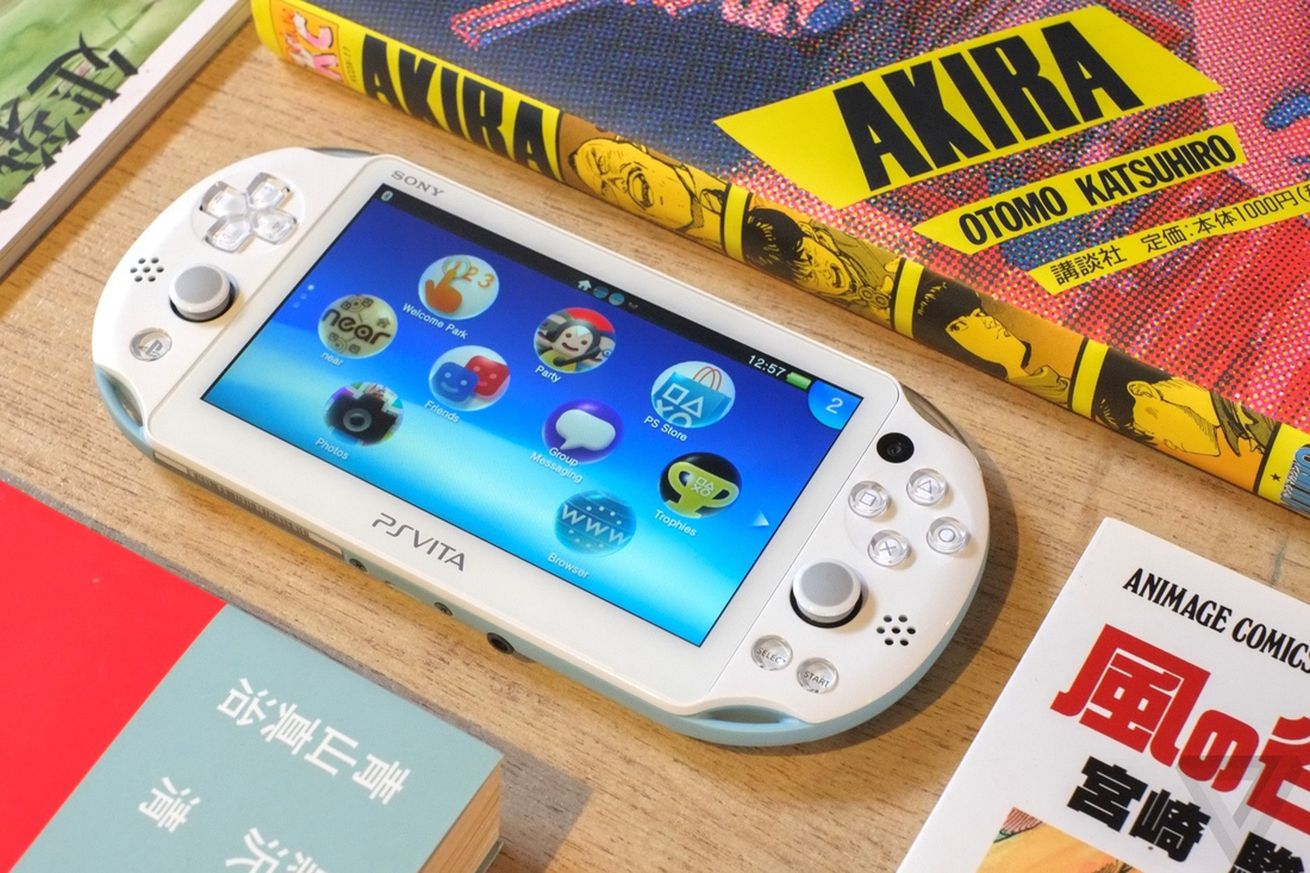 There have been more gaming deals this year for Black Friday and Cyber Monday than perhaps any other category of tech. If you’re a gamer, that’s obviously a good problem to have. GameStop’s new (but mostly the same) Cyber Monday deals give you even more to chew on. Starting at 12AM ET on Cyber Monday, you can get big discounts on games (including a buy-two-get-one deal on pre-owned games), consoles (both pre-owned and new bundles), accessories, such as controllers, and more.

If you’ve already taken advantage of the big PS4 and Xbox One deals this holiday shopping season, perhaps you could stock up on old consoles and games? I recently became swept up in nostalgia for the PS1 (for no reason whatsoever) and picked up a PS Vita from GameStop so I can replay all of those classics.

Whether you want to shop online or at your local GameStop, you’ll have the same assortment of deals to choose from on gaming consoles, software, accessories, and more. These deals end on Wednesday, December 3rd.