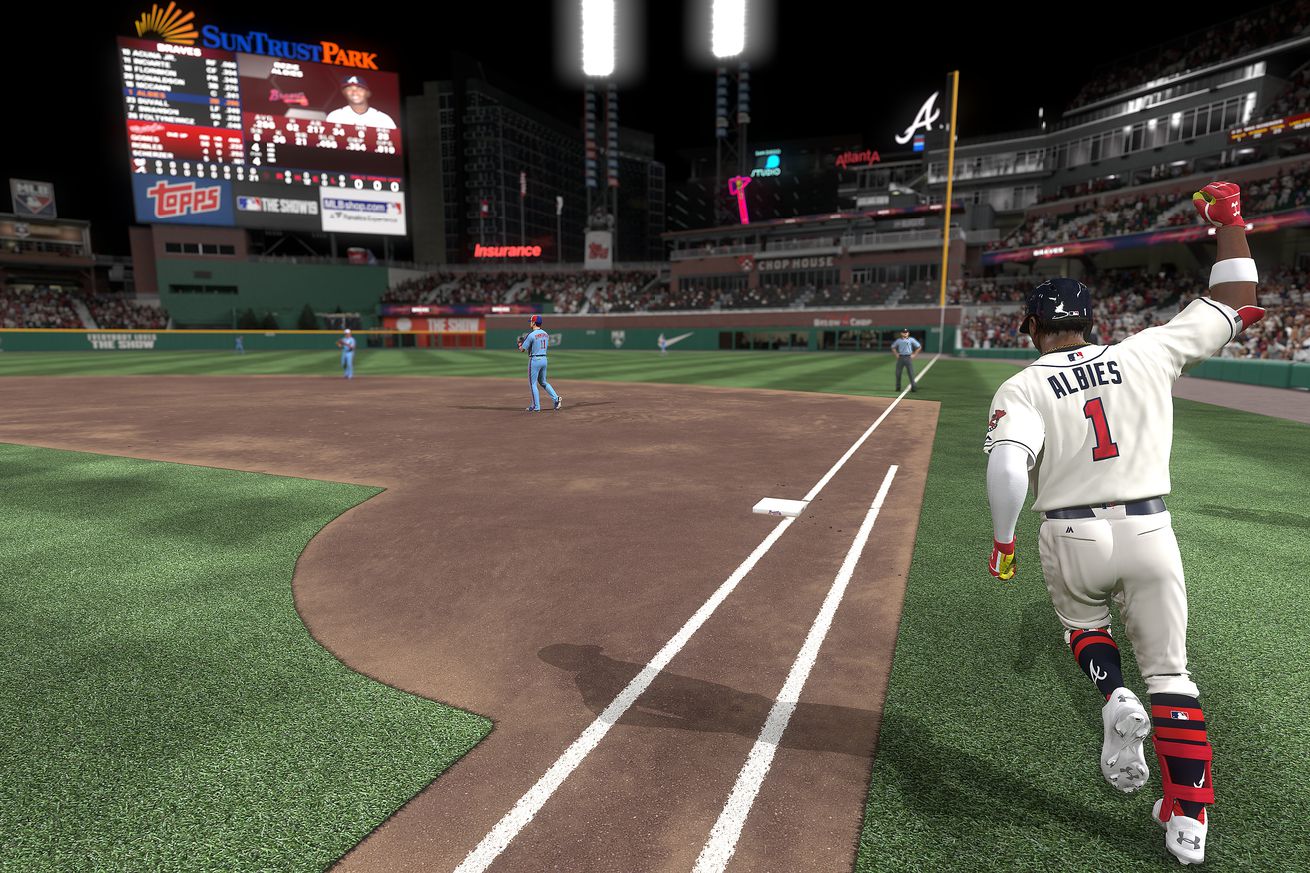 Sony’s MLB The Show game series, long a beloved PlayStation exclusive among sports fans, is going multi-platform. Sony Interactive Entertainment made the announcement tonight alongside Major League Baseball and the MLB Player’s Association. The Show will arrive on “additional console platforms” as early as 2021 — so we might be talking next generation, here.

By agreeing to take it elsewhere, Sony has secured a “multi-year” extension of its MLB license.

Sony hasn’t yet specified which consoles it will develop MLB The Show 2021 for. PlayStation 5 and PlayStation 4 are obviously coming, but might it come to Microsoft’s Project Scarlett? Xbox boss Phil Spencer retweeted the news, saying “great to see the game is coming to more players.” Take that as a hint, or don’t; Spencer regularly tweets industry news even when it doesn’t impact Xbox directly. But the main Xbox Twitter account also joined in. I could definitely go for a Switch version. And speaking of that...

Good baseball titles on non-Sony gaming systems have been hard to come by, with RBI Baseball trying to fill the gap on Xbox and elsewhere in recent years. But The Show has never been matched or surpassed and has offered the best baseball experience since the days of EA’s MVP Baseball and the MLB 2K series from 2K Sports.