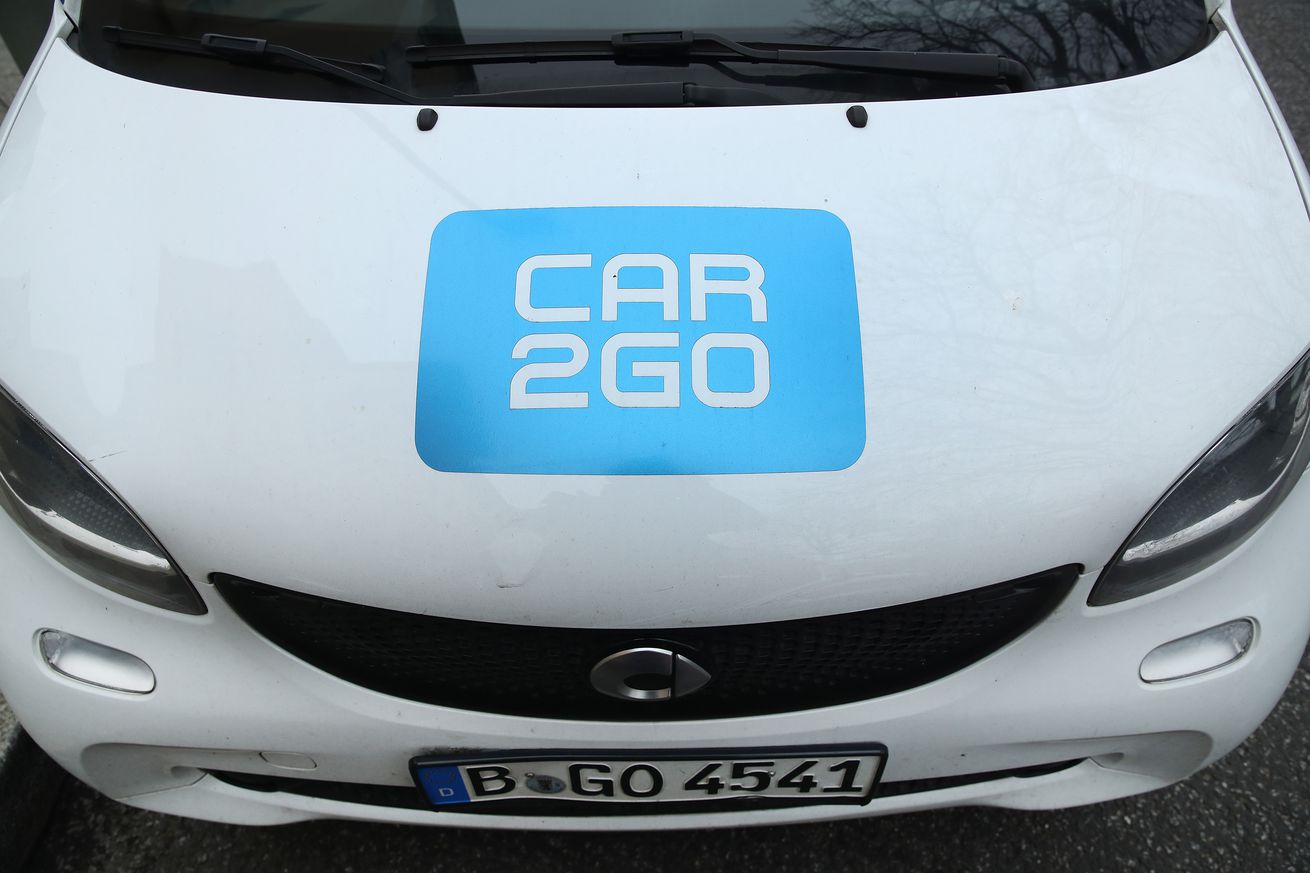 The decision was based on “two complicated realities,” Daimler and BMW said in a joint statement: the “volatile state of the global mobility industry” and rising infrastructure costs associated with operating a car-sharing service in North America.

“we are ultimately not in a position to commit to the level of investment necessary.”

“While we had remained hopeful that we would be able to come to a solution — especially these last few months — we are ultimately not in a position to commit to the level of investment necessary to make the North American market successful both in the near and long term,” the companies said.

Things looked rosier earlier this year when Daimler and BMW announced that they intended to spend $1.13 billion in a joint mobility effort that spanned autonomous cars, ride-hailing, electric scooters, car-sharing, and electric car charging. BMW and Daimler, the parent company of Mercedes-Benz, said that by combining their efforts on these projects, they could dominate the field.

For years, both automakers operated separate mobility ventures. BMW had Reach Now and Drive Now, car-sharing services in the US and Europe, respectively. Daimler owned Car2Go, the largest car-sharing network in the world, and MyTaxi, a ride-hailing app similar to Uber. Under the joint venture, Reach Now / Drive Now and Car2Go were merged and rebranded as Share Now.

The car companies said they would focus their efforts on the remaining European cities that they believe “show the greatest potential for profitable growth and mobility innovation.”

Share Now isn’t the only mobility project to fall on hard times. Earlier this year, GM announced that it was pulling its Maven car-sharing service out of eight North American cities. Chariot, the micro-transit service owned by Ford, went out of business earlier this year.

Automakers envisioned smartphone-enabled mobility services like microtransit, car-sharing, and ride-hailing to be big money-makers while also insulating them from a potential drop in car sales in the future. But these projects are generally big money-losers, and car companies increasingly find themselves unable to stomach the strain these services put on their budgets.