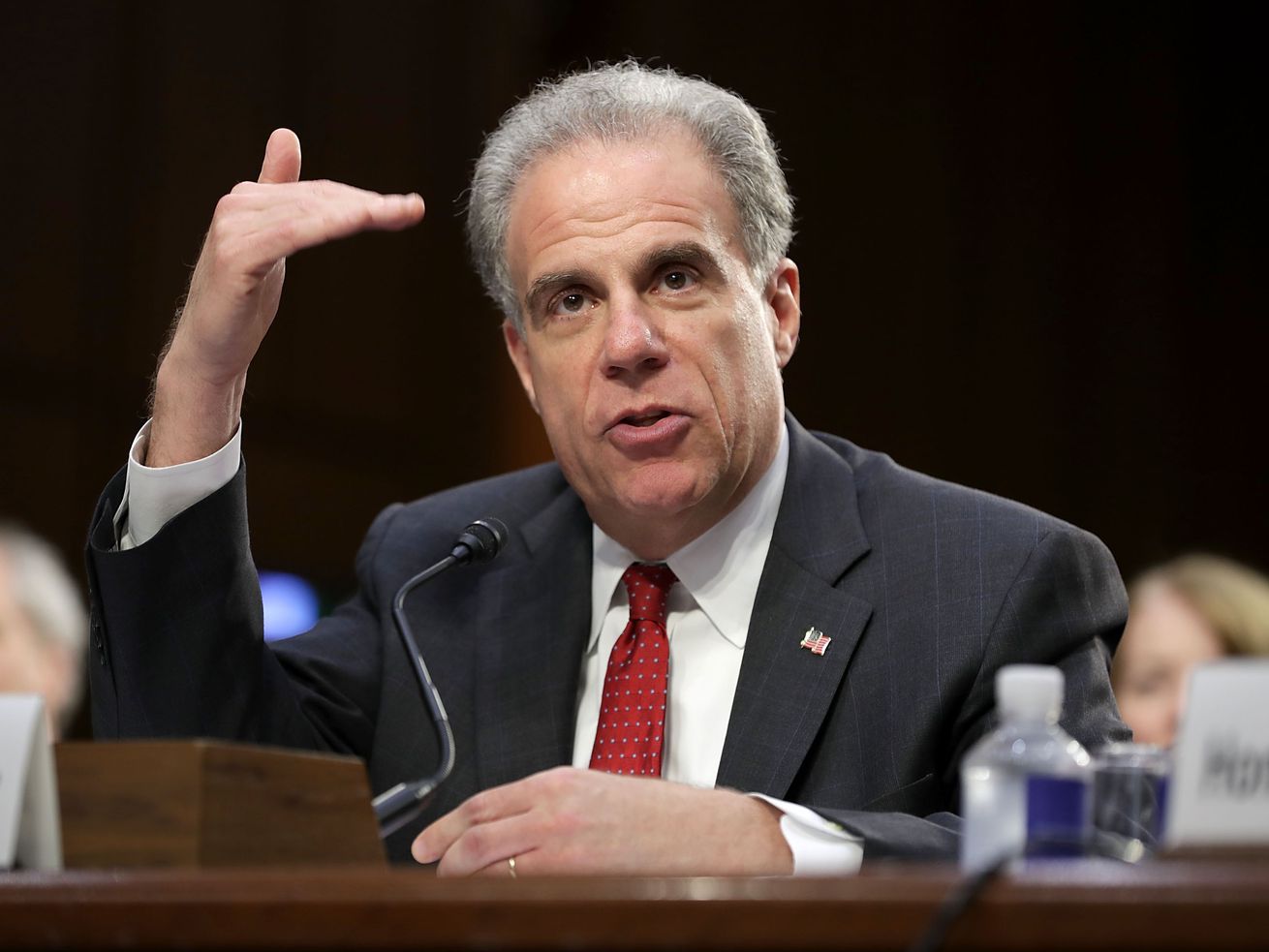 The long-anticipated watchdog report on the Russia investigation is finally here — though it might do little to settle the partisan debate around the FBI’s investigation into the Trump campaign during the 2016 election.

In March 2018, Department of Justice Inspector General Michael Horowitz, the DOJ’s official watchdog, announced he was reviewing aspects of the probe into Russian interference in the 2016 election. These include whether the FBI and the Justice Department acted properly in seeking a warrant for a wiretap on former Trump campaign aide Carter Page and whether political bias motivated law enforcement to pursue these investigations.

Allies of the president and critics of the Russia investigation — which special counsel Robert Mueller took over in 2017 — have long demanded an “investigation into the investigators,” claiming that federal law enforcement overreached when it began its probe. There’s a tangled web of conspiracy theories that claim the FBI and DOJ were biased against Trump and acted unlawfully to deter his presidency.

Horowitz looked into these and other claims as part of his independent review, which is separate from the review of the Russia probe ordered by Attorney General William Barr in May 2019. Barr tapped John Durham to lead that investigation, which is now reportedly a criminal inquiry.

Horowitz has served as the DOJ’s inspector general since 2012, and as Vox’s Andrew Prokop previously reported, he’s seen as a “vigorous investigator who takes his job quite seriously — ‘straight shooter’ is one of the most common phrases used to describe him.” The IG has a lot of powers, including the ability to subpoena documents and witnesses, but he can’t charge people with crimes or even discipline individuals. He can, however, make recommendations to prosecutors, and may have already done so to Durham.

Based on previous reporting, Horowitz found evidence of sloppy errors — including one egregious case of an FBI attorney who allegedly falsified a document — in the wiretap application for Page. But he also found that, overall, the FBI met the bar to open the 2016 Russia investigation, and that political animus toward Trump didn’t influence federal law enforcement’s decision to investigate the campaign. And Horowitz is expected to dismiss any allegations that the FBI illegally spied on Trump’s campaign, destroying one of the president’s most vocal conspiracies.

Still, Republicans look ready to seize on evidence of misconduct in some parts of the Page wiretap. And Democrats will likely seize on what appears to be the overarching conclusion validating the probe and discrediting some of the GOP’s talking points about the investigation.

Vox will have more on exactly what’s in the inspector general’s 400-page report, but for now, you can read it here. Horowitz is also expected to testify before the Senate Judiciary Committee on December 11 about his conclusions.