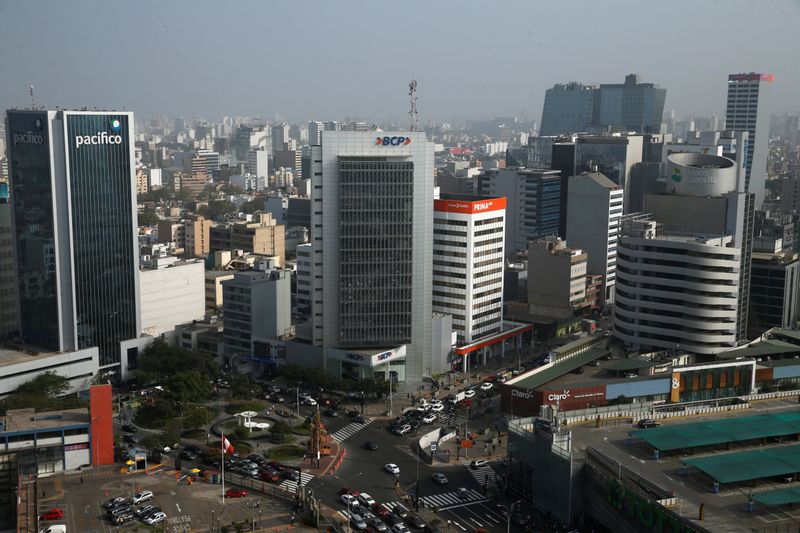 The expansion was below forecasts from a Reuters survey, which estimated 2.6% growth for the month. It was also slower than September's 2.22% growth and a 4.12% expansion in October last year.

The state statistics agency INEI said in a statement that the local economy grew by 2.16% in the first 10 months of the year and by 2.64% in the twelve-month period to October.

Economic growth was helped by commerce, construction and agriculture, while higher volumes in zinc, iron, lead and silver helped the important mining and hydrocarbons sector edge up after a weak showing the previous month.

Peru is the world's no. 2 producer of copper and zinc.

"The recovery of the advanced indicators of economic activity anticipates higher growth rates in November and December," the economy and finance minister said.

The government and the central bank predict Peru's economy will grow around 2.6% in 2019, lower than projections at the start of the year, affected by a slowdown in the world economy.