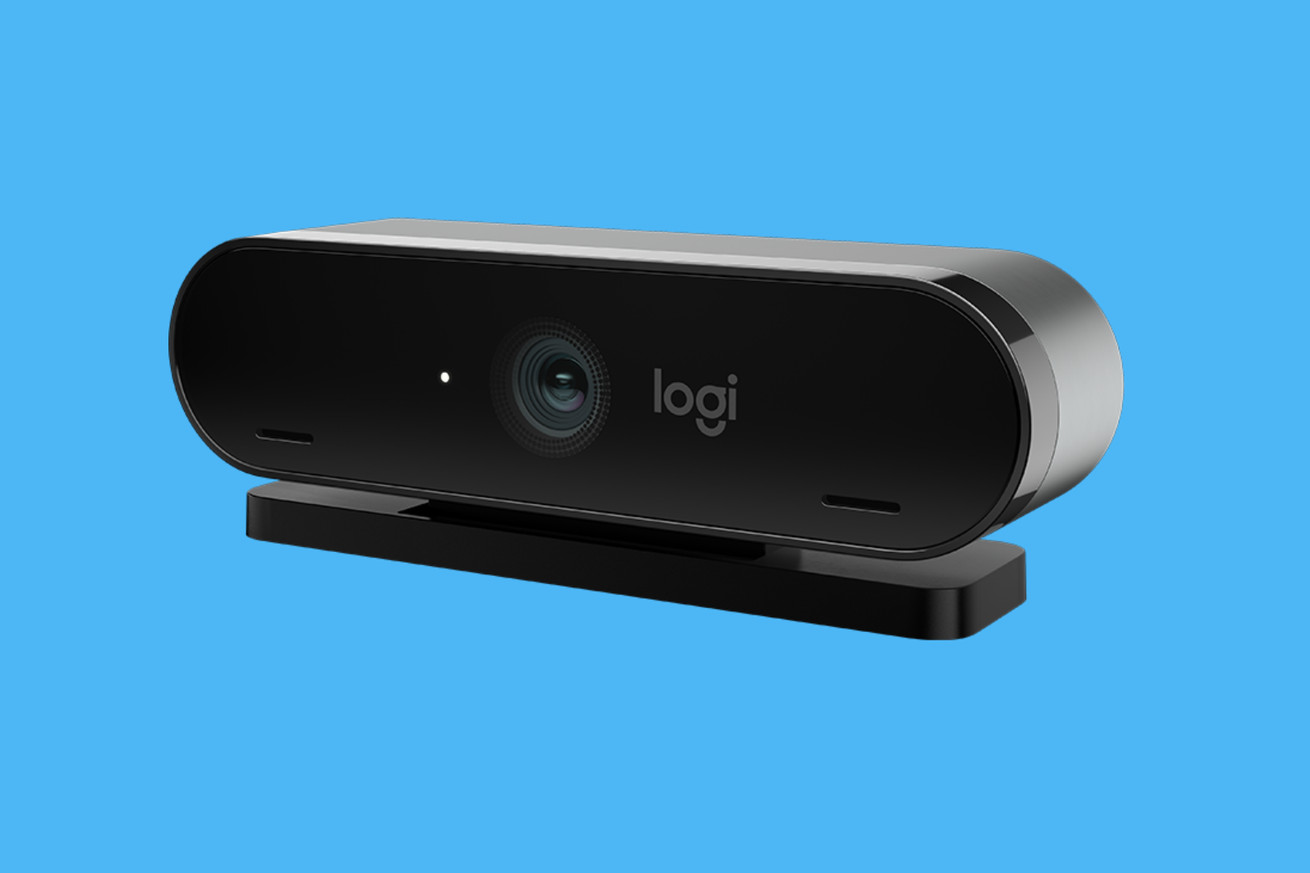 Apple’s new $4,999 Pro Display XDR has a lot of features and high-end specs, but one thing it doesn’t have is an integrated webcam for video calls. Fortunately, Logitech is here to fill in the gap on the spec sheet with its new 4K Pro Magnetic Webcam, a $199.99 accessory specifically designed to work with Apple’s new display.

At $199.99, it’s by no means the cheapest webcam solution out there, but Apple’s Pro Display XDR is no stranger to pricey accessories — like its infamous $999 stand. The 4K Pro Magnetic Webcam attaches magnetically to the display with a stand designed to perfectly fit the screen. Logitech says that the magnet is strong enough that it’ll stay attached even when rotated sideways into portrait mode. It can even automatically rotate the video input when the rest of the display is rotated so that you can still video chat no matter what your screen orientation is.

On the technical side of things, the 4K Pro Magnetic Webcam supports up to 4K video streams, and features two integrated microphones with noise cancellation. Connection to the display (and subsequent computer) is done through a USB-C to USB-C cable, included in the box. And of course, the entire thing features an Apple-esque anodized aluminum finish that should match the rest of your setup.

The fact that Apple didn’t include a webcam in the Pro Display XDR may seem like an odd omission, but considering that the monitor is meant more for professional-level work in places like film editing bays, photography studios, and rendering suites, it’s understandable that Apple would focus on visual performance here.