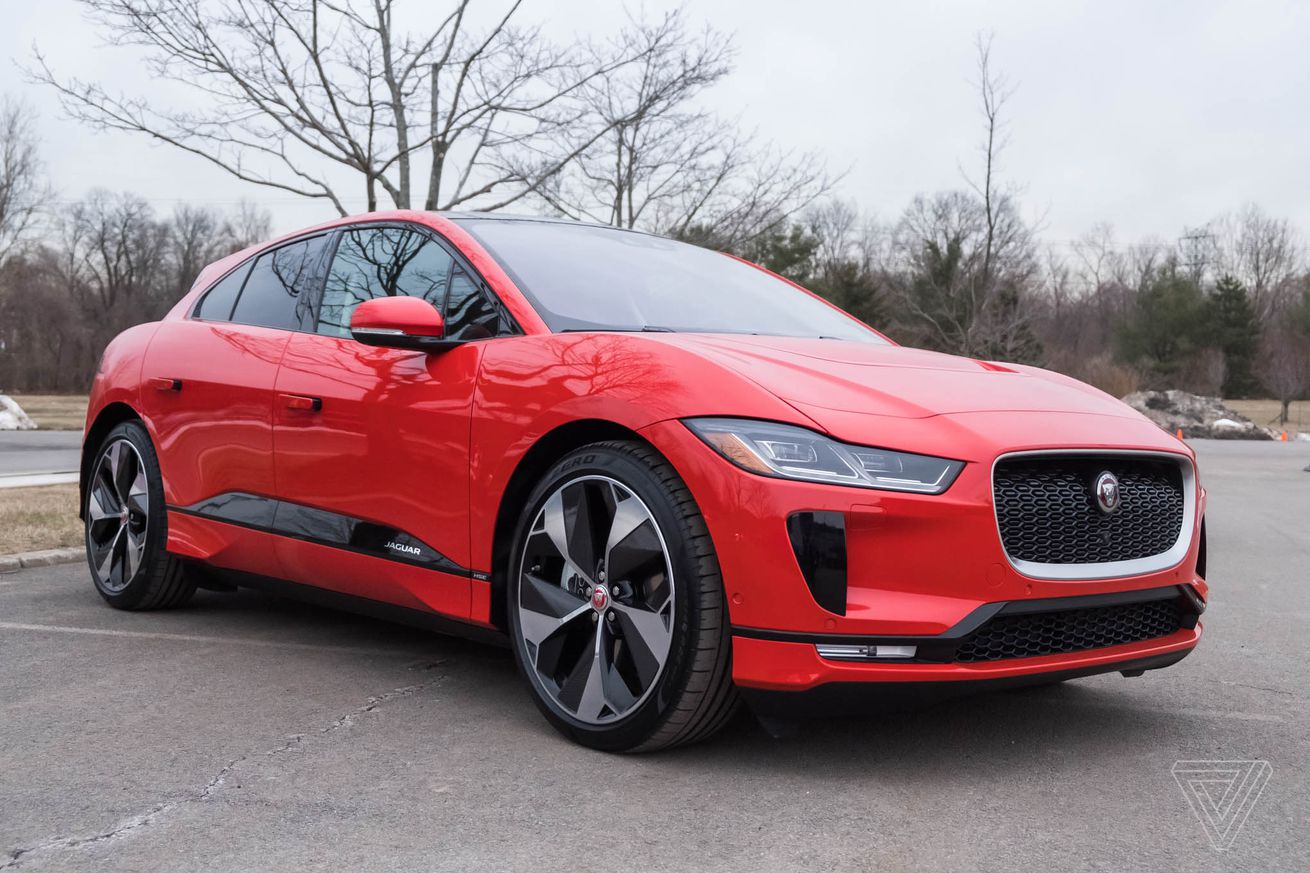 Photo by Sean O’Kane / The Verge

Jaguar is issuing a software update to its first electric car, the I-Pace, which will gift the SUV 12 extra miles of range. The British automaker says it was able to squeeze the extra range out of the electric SUV’s 90kWh battery pack in part because of lessons learned in the I-Pace racing series that kicked off its second season last month. Before the update, the I-Pace had an EPA-estimated range of 234 miles on a full battery. But after the update, the I-Pace will be able to travel as far as 246 miles in certain conditions.

The bump in range is likely welcome news to owners who plunked down at least $70,000 on the I-Pace — Jaguar even called it “an early holiday present” in the press release for the update — and it could help boost the confidence of prospective buyers. But unlike Tesla’s software updates, which arrive automatically over the air (and quite often to boot), current I-Pace owners will have to take their SUVs to a Jaguar dealership to receive the upgrade. (Jaguar says that over-the-air software updates will be possible on the I-Pace without a trip to the dealership after this particular update is installed.)

Jaguar is one of the many automakers that participates in Formula E, the five-year-old global all-electric racing series. But in 2018, the company also launched an all-I-Pace support series to Formula E. Jaguar says the road version of the I-Pace is specifically benefitting from things the company learned in putting on this support series. Equipped with the new software update, the I-Pace will now do a more efficient job in delivering power from the two electric motors to the wheels. The company has also learned how to better manage the battery pack’s heat, allowing the car to close its cooling vents more frequently, which reduces aerodynamic drag. Drivers will also be able to run the I-Pace at a lower state of charge.

Jaguar says the range bump is also partly thanks to the things the company learned from the data coming off the thousands of I-Paces that hit the road over the past year. Namely, updated I-Paces will do a better job of using the electric motors to help with braking, which feeds more energy back into the battery. Jaguar also says it has refined its range calculation algorithm to more accurately reflect how many miles are left at any given moment.

Traditional car companies are not known for their software chops, to say the least. So it’s nice to watch Jaguar find a few ways to squeeze another dozen miles out of its battery packs so early into the I-Pace’s life. It’s even better that the company is making the extra miles available to all existing I-Pace owners for free, even if it requires a trip to the dealership. That’s an easier pill to swallow than the news General Motors recently announced where the automaker is only offering a range bump in the new versions of its mass-market EV, the Bolt.