Incognito mode in Google Maps for iOS is rolling out now 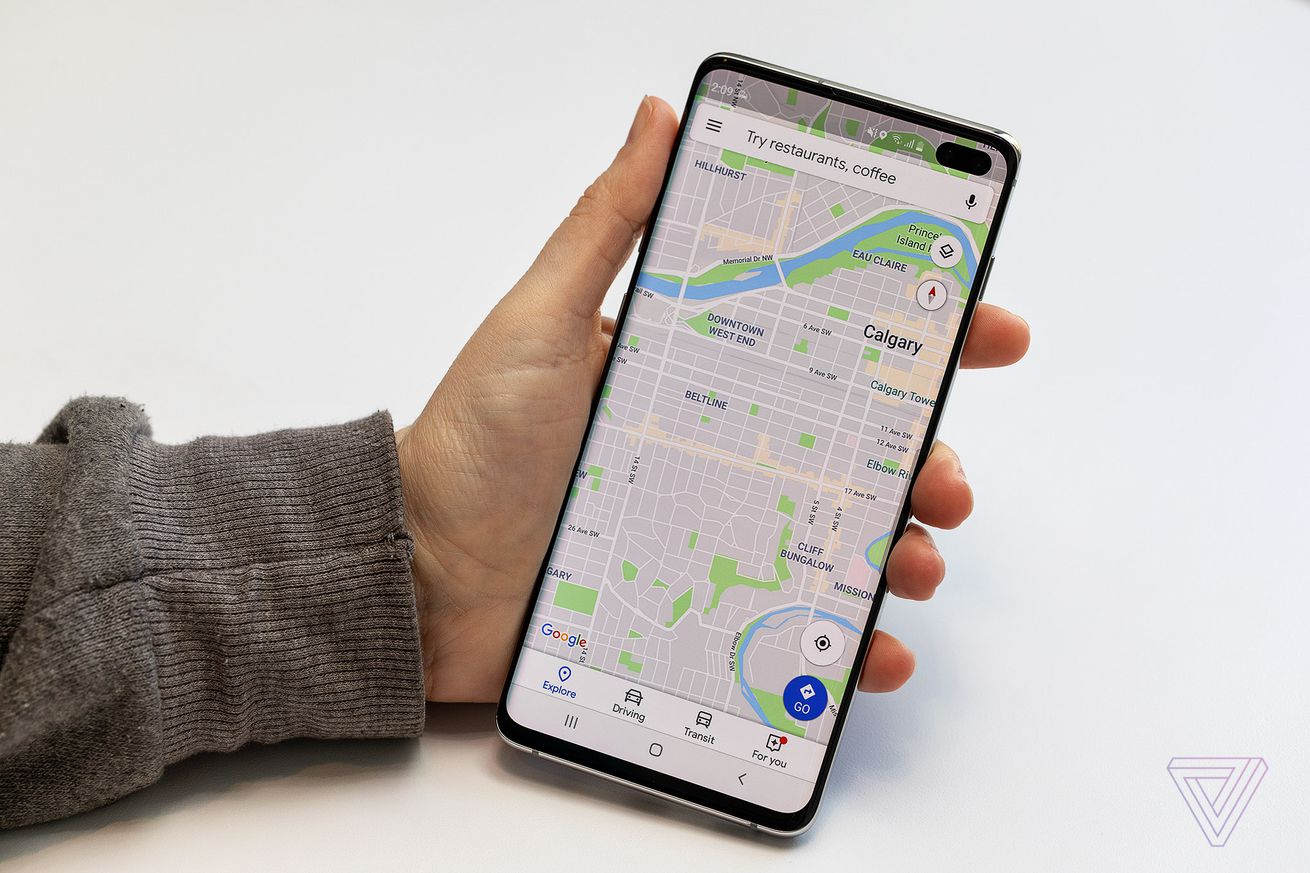 Incognito mode works a lot like it does in the Chrome browser. When it’s on, you can search for a location or navigate somewhere, and Google won’t save that information to your Google account. You can turn Incognito mode on by tapping your profile picture in the search bar and then tapping “Turn on incognito mode.”

Google Maps isn’t the only app to have its own Incognito mode. In 2018, Google introduced an Incognito mode to the YouTube app on Android. In-app Incognito modes are important ways to give users the option of more privacy if they prefer to use one of Google’s apps over the mobile web.

Google also announced that, next month, it will roll out the ability for Android users to bulk-delete information from their Google Maps timeline and location history. It seems like you’ll be able to tap on what places you want to delete like you would when bulk-archiving emails, based on this image from Google’s blog: