Home Tech If you still aren’t convinced Big Brother can see you, here’s where Trump has gone

If you still aren’t convinced Big Brother can see you, here’s where Trump has gone 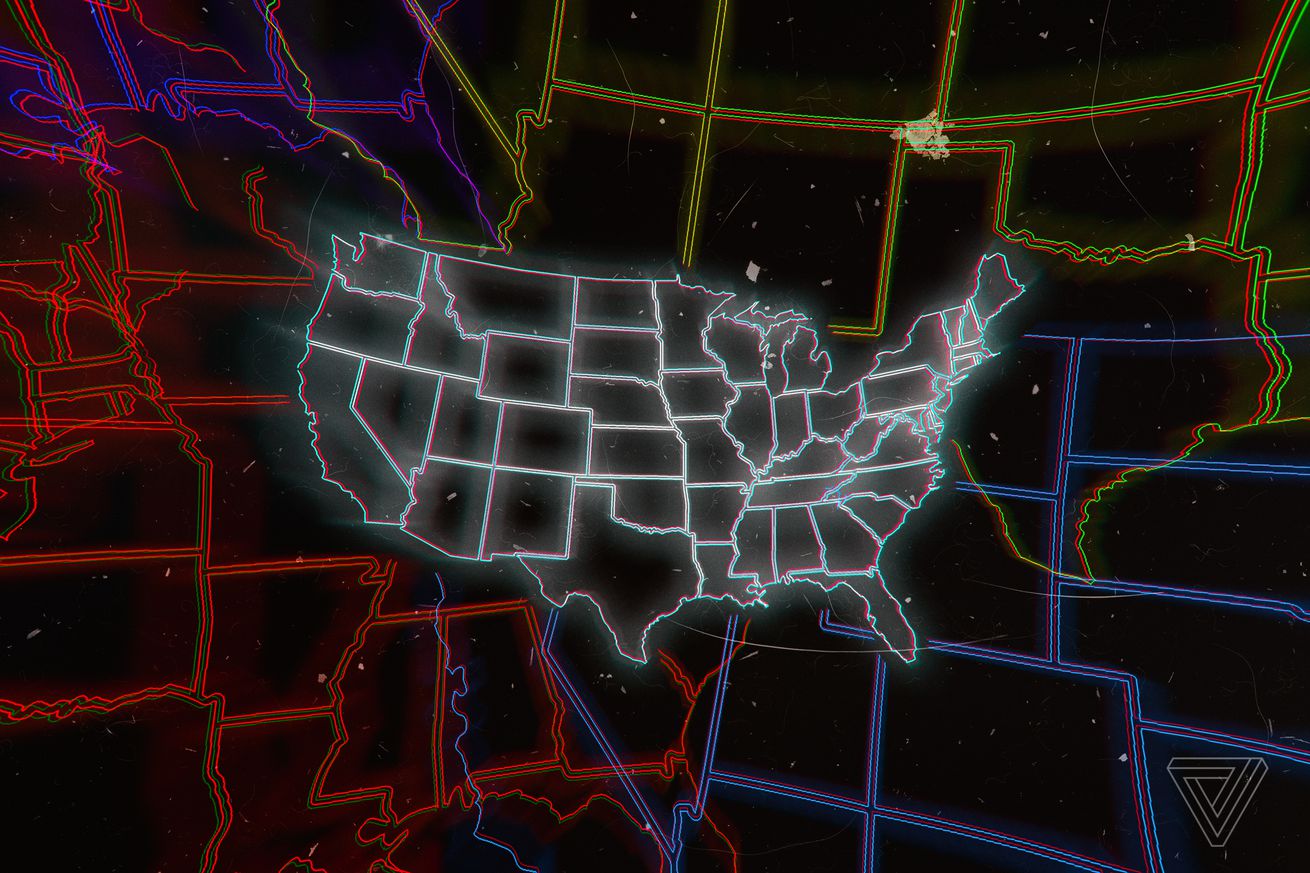 Yesterday, The New York Times exposed in chilling detail how smartphones now mean practically anyone can be precisely tracked and identified in real time without their knowledge or permission. Today, the publication is driving that home with a particularly stunning example: tracking the President of the United States using the movements of his Secret Service agents, and other government officials, too.

New: Today's piece from @stuartathompson and me is about the national security risks in smartphone tracking. No one is exempt. Not even @realDonaldTrump. It took minutes to find a phone that we believe belonged to a Secret Service agent traveling w/ Trump. https://t.co/NaT0hAtYdO pic.twitter.com/Bq1BtzYw7K

Frankly, it may be more troubling that they could follow and identify Secret Service agents and other figures than Trump himself. After all, the President’s schedule is often made public and he’s well-protected, but who’s watching the watchers? Anyone who has access to the same data as the NYT, apparently — data that’s being harvested and sold completely legally right now, as far as we know.

You can read the full story right here.