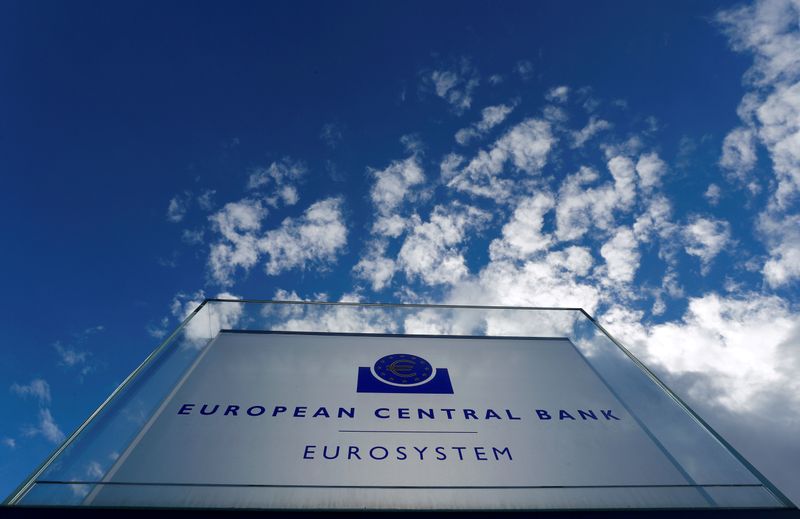 With growth still well below potential in the 19-member currency bloc and inflation short of target, the ECB unleashed a fresh stimulus package in September. That means policy is effectively on auto pilot for months to come, giving Lagarde time and space to find her footing.

"The Governing Council expects the key ECB interest rates to remain at their present or lower levels until it has seen the inflation outlook robustly converge to a level sufficiently close to, but below, 2% within its projection horizon, and such convergence has been consistently reflected in underlying inflation dynamics," the ECB said.

The ECB's press release did not deviate from the previous statement, suggesting Lagarde is comfortable with the stance devised by her predecessor, Mario Draghi, over the objections of many policymakers.

Attention now turns to Lagarde's first news conference at 1330 GMT, where she will unveil the ECB's new economic projections and may discuss the bank's strategic review, due to start early next year.

With Thursday's decision, the ECB's rate on bank overnight deposits, which is currently its primary interest rate tool, remains at a record low of -0.50%.

The main refinancing rate, which determines the cost of credit in the economy, remained unchanged at 0.00% while the rate on the marginal lending facility -- the emergency overnight borrowing rate for banks -- remains at 0.25%.