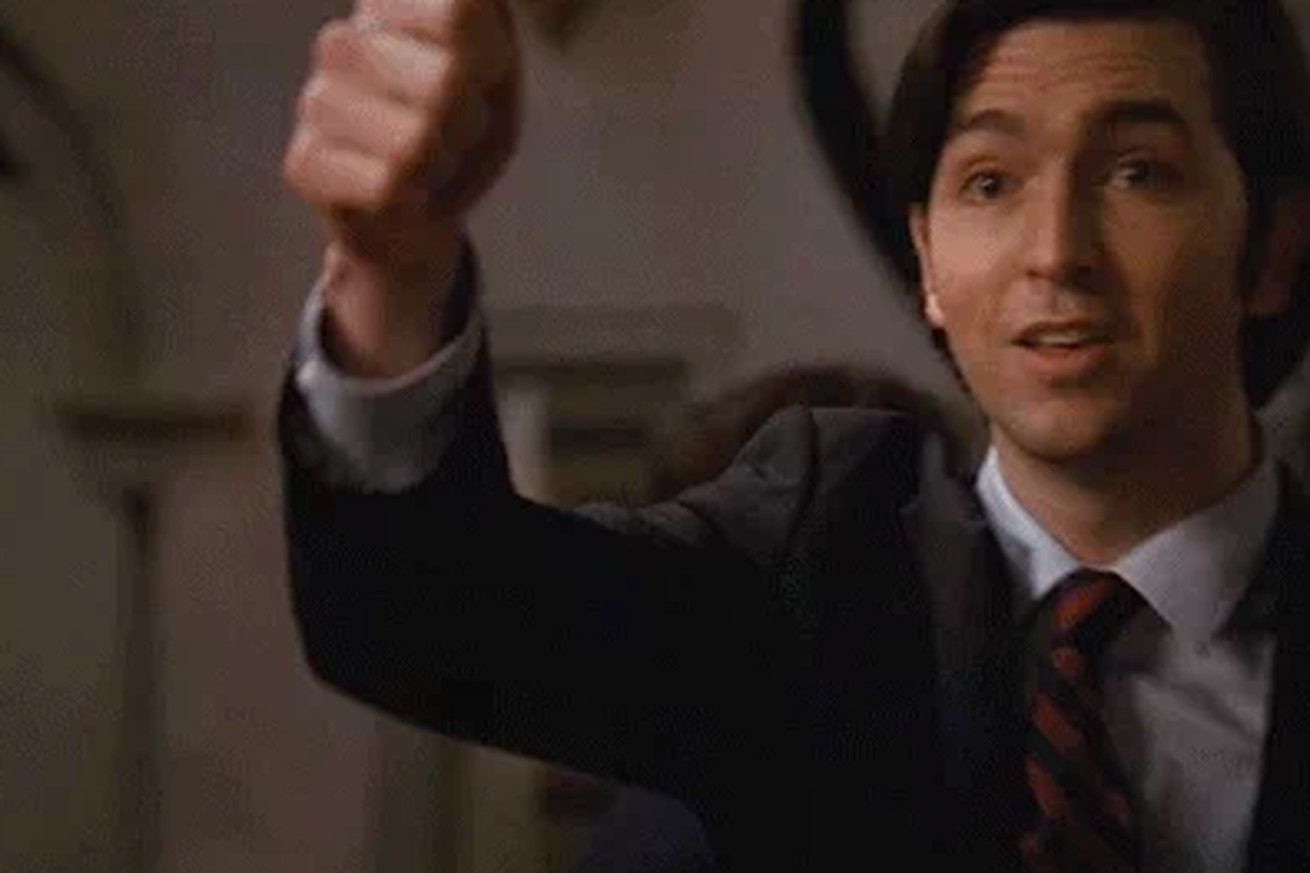 After WeWork’s disastrous IPO filing, many were claiming the company would soon be valueless. But there is still something of worth at WeWork: its story and its potential as IP for Hollywood.

Variety confirmed that Chernin Entertainment and Endeavor Content will produce the WeWork story, based on Wall Street Journal reporters Maureen Farrell and Eliot Brown’s reporting and book, for the screen — though it’s unclear whether this is a feature film or a TV series or a Quibi. But there’s exciting news even for this early project: Nicholas Braun, best known for standing 6-foot-5 in his role as Cousin Greg on HBO’s Succession, has been cast as WeWork’s Adam Neumann, best known for standing 6-foot-5 while handing out tequila shots after firing employees.

Disclosure: I went to high school with Nicholas Braun.

Though he was far from the only person who suggested Braun for the role on Twitter, I do want to give credit to The Verge’s Dan Seifert for being the first person on staff to predict it. This also marks Dan’s first good opinion that was not about a laptop. Dan... congrats.

My own suggestion was Billy Crudup, having seen how good his long, flowing hair looked in The Morning Show (arguably the best part of the series). People told me Crudup was too short. We can almost convincingly make Robert De Niro look like he’s in his 20s, so I am pretty sure we can give the original Dr. Manhattan a little height!

Disclosure: In case you missed it the first time, I went to high school with Nicholas Braun. Just wanted to make sure that came across.

The scope of the untitled WeWork project isn’t known yet, but I imagine it depicts the company’s cult-like environment and tumultuous fall from its $50 billion valuation. (If you haven’t kept up with WeWork’s melodramatic tumble, The Verge’s Liz Lopatto has a handy, curse-laden explainer.)

This is the second WeWork TV / film thing in the works. Universal and Blumhouse have a movie by The Big Short screenwriter Charles Randolph based on Katrina Brooker’s reporting and upcoming book. No Neumann has been publicly cast in that role yet. (Might I suggest vertically elongated Billy Crudup?)

Correction: An earlier version flipped which WeWork project was based on what reporting. But the fact remains that Kevin did go to high school with Nicholas Braun.