Consumer Credit in U.S. Rises More Than Forecast in October 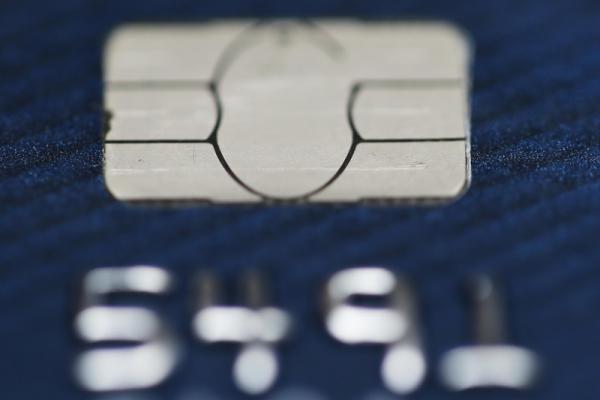