Brazil services sector gets off to solid fourth-quarter start 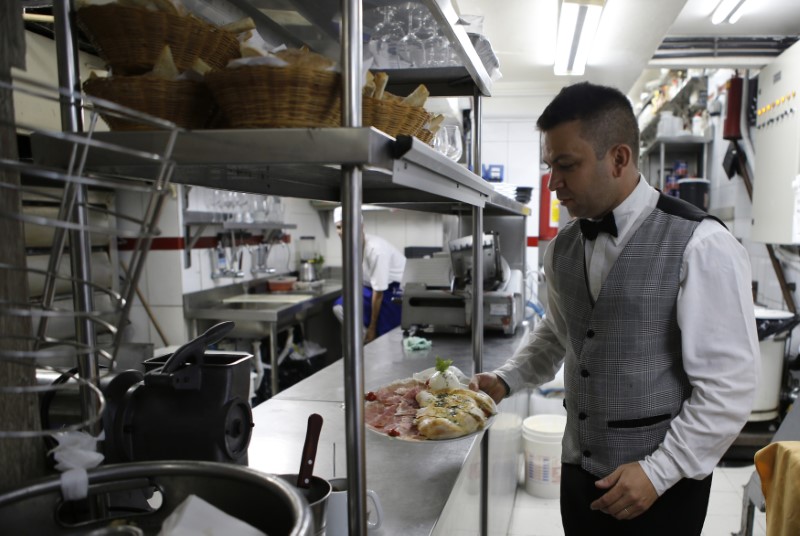 © Reuters. Brazil services sector gets off to solid fourth-quarter start

The figures appear to back up the central bank's statement on Wednesday accompanying its decision to cut interest rates to a new low of 4.50% that "economic activity since the second quarter indicates that the process of economic recovery picked up relative to the first quarter."

Services sector activity rose a seasonally adjusted 0.8% in October from the previous month, according to government statistics agency IBGE, the second consecutive solid increase and far stronger than the no-change economists had expected.

Four of the five broad segments of activity tracked by IBGE showed an expansion in activity, with the biggest rise being the 1.8% increase in information and communication services.

On a non-seasonally adjusted basis, activity in October jumped 2.4% compared with the same month last year, IBGE said, also more than the 1.4% median increase economists in a Reuters poll had predicted.

The figures brought growth in the first 10 months of the year up to 0.8%, marking a steady increase from 0.6% in the January-September period and 0.5% in the January-August period, IBGE said.

The data also runs counter to purchasing managers index figures that showed that growth in Brazil's services sector slowed in October to its weakest in four months.