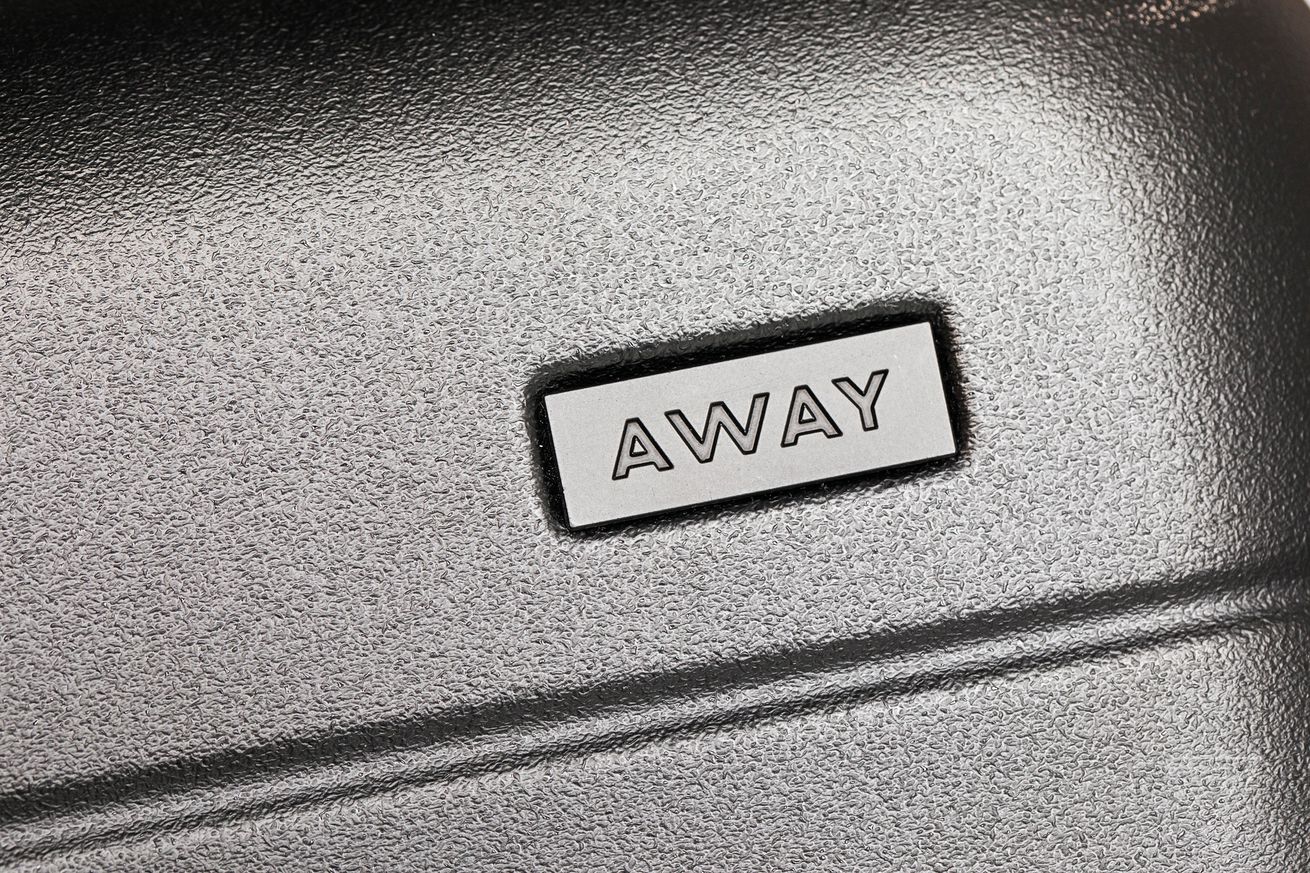 Away CEO Steph Korey is stepping down, just four days after an investigation from The Verge highlighted the company’s toxic culture. Korey, one of the luggage brand’s co-founders, will be replaced with former Lululemon executive Stuart Haselden, though Korey will still continue on as executive chairman.

The news comes after days of public backlash due to leaked documents showing Korey routinely intimidated employees on public Slack channels. After The Verge’s initial story broke, new leaks showed Away was directing employees not to engage with the article even from their personal social media accounts.

Away does not allow employees to email each other, and asks that direct messages be kept to a minimum. The result is that almost all conversations take place on public Slack channels where executives give harsh feedback and reprimand people for small mistakes. “You could hear her typing and you knew something bad was going to happen,” a former employee told The Verge, as we reported on December 5th.

Korey publicly apologized for her behavior a day after the story broke, saying she was “appalled” to see how she’d spoken to employees. “I am sincerely sorry for what I said and how I said it,” she added in a statement to CNBC. “It was wrong, plain and simple.”

Employees voiced skepticism that the executive would actually change. “It’s not like this was the first time she’s needed reprimanding for her management and conduct,” one former worker told The Verge in a follow-up article that published on December 6th. “She knows exactly who she’s hurt, and to just issue a ho-hum blanket apology now to the public, feels like it was done just to save face and slow down order returns that are coming in. It’s not right.”

“In light of the article, it’s been a difficult few days for the company”

The company told The Wall Street Journal that the search for a new CEO has been underway since the spring, implying that The Verge’s reportingwas not the reason Korey was stepping down. “In light of the article, it’s been a difficult few days for the company,” co-founder Jen Rubio added. “But we don’t want that to overshadow this announcement.” Haselden will begin as CEO on January 13th.

Haselden’s mandate will likely involve turning around Away’s company culture, and he may have relevant experience. Lululemon faced its own reports of toxic management, which culminated in CEO Laurent Potdevin’s resignation last year. In the aftermath of the scandal, Haselden took control of the company’s people and culture functions — the teams that are directly responsible for creating a healthy working environment.