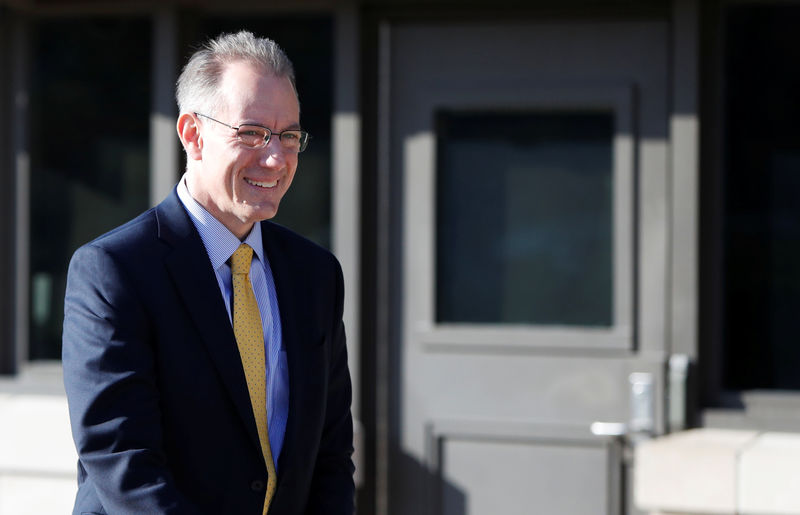 WASHINGTON (Reuters) - An attorney for the White House's budget office resigned in part because of concerns over the hold on U.S. military aid to Ukraine, an official for the office said according to a transcript of his deposition released on Tuesday.

Mark Sandy, a career official at the Office of Management and Budget, which ordered the hold on security assistance to Ukraine, told congressional investigators during the House of Representatives' impeachment inquiry that a person in the office's legal division resigned in part over issues with the hold.