Home World News What we know about the London Bridge stabbings

What we know about the London Bridge stabbings 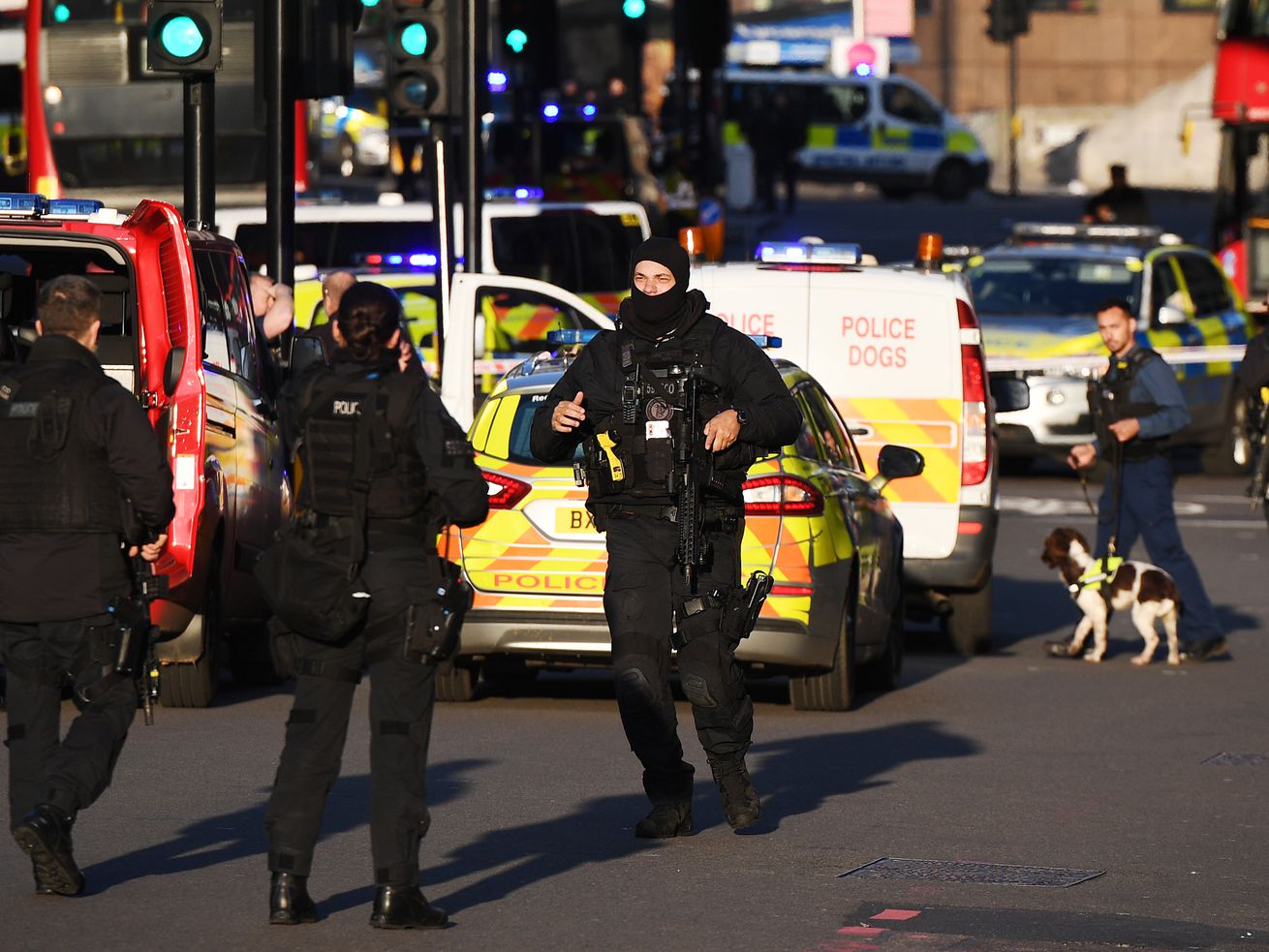 Two people died and three were injured during an attack that’s being treated as a “terrorist incident.”

Two people died and three were injured in a stabbing attack in London Friday afternoon, according to the police. Government officials have deemed the stabbings a “terrorist incident.”

The 28-year-old suspect believed to have carried out the attack, and who was wearing a fake suicide bomb vest, died on the scene after being shot by police on London Bridge.

The suspect had been convicted of terrorism-related charges in 2012 after admitting to planning several attacks. He was sentenced to 16 years in prison, and was released on probation last year.

The incident comes just after the UK downgraded its terrorism threat level for the first time since 2014. London Bridge was also the site of a terror attack in 2017, when a vehicle-ramming and stabbing incident killed 11 people, including the three perpetrators.

The story is still developing. Here’s what we know, and don’t, so far.

What we don’t know: