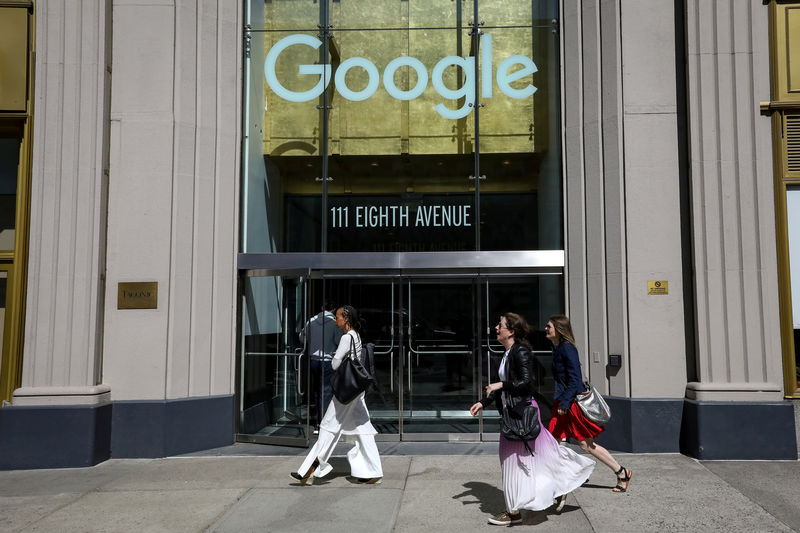 WASHINGTON (Reuters) - U.S. Presidential candidate Elizabeth Warren along with fellow Senators Richard Blumenthal and Bill Cassidy wrote a letter to Alphabet's Google (NASDAQ:GOOGL) on Wednesday to raise questions about its access to the health records of tens of millions of Americans.

Warren and Blumenthal, who are Democrats, along with Cassidy, a Republican, were focused on a business partnership that Google formed with Ascension Health.

Ascension, which operates 150 hospitals and more than 50 senior living facilities across the United States, is Google's biggest cloud computing customer in healthcare, in a deal giving it access to datasets that could help it tune potentially lucrative artificial intelligence (AI) tools.

Google said that it was happy to answer questions about the project.

"We believe Google's work with Ascension adheres to industry-wide regulations (including HIPAA) regarding patient data, and comes with strict guidance on data privacy, security, and usage," the company said in an email statement.