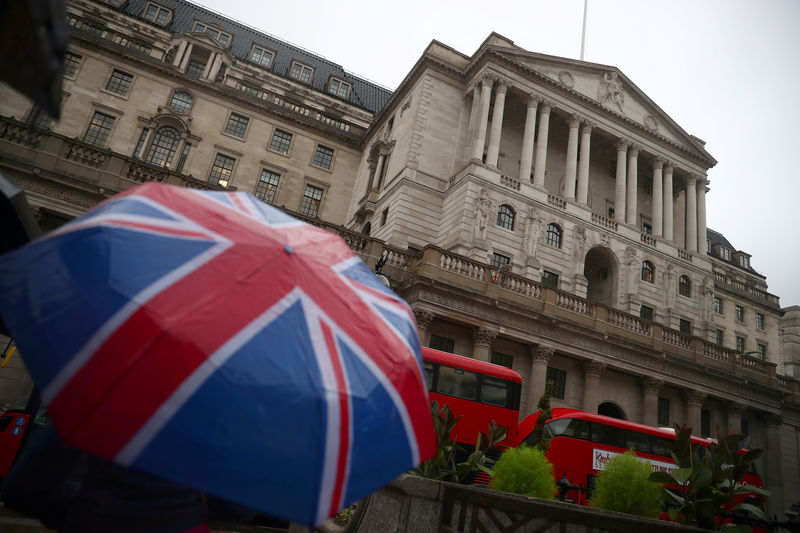 British consumers, whose spending has helped drive the economy since the Brexit referendum shock of 2016, picked up the pace of their borrowing for the first time in 16 months in October, data showed on Friday.

The growth rate in unsecured consumer lending increased to 6.1% in the 12 months to October from 5.9% in September, the first increase in the annual growth rate since June 2018, the figures from the Bank of England showed.

Consumers have slowed the pace of their spending since voters decided to leave the European Union more than three years ago but the loss of momentum has contrasted with cuts to investment by business, helping the overall economy.

There have been signs recently that households were turning more cautious as the prospect of a potentially chaotic Brexit grew, and after Prime Minister Boris Johnson called an early election for Dec. 12.

Earlier on Friday, a measure of consumer confidence remained at its lowest level in six years.

There were other signs of caution among households in the data.

The number of mortgages approved for house purchase dropped to 64,602 in October, the lowest number since March and at the bottom end of a range of forecasts in the Reuters poll.

An industry survey published earlier this week showed banks in Britain approved the fewest mortgages in October since March.

The BoE's data on Friday showed net mortgage lending rose by 4.321 billion pounds, the highest since July and above all forecasts in the Reuters poll.