Home Economic Indicators UK business services profits down by most in 8 years: CBI

UK business services profits down by most in 8 years: CBI 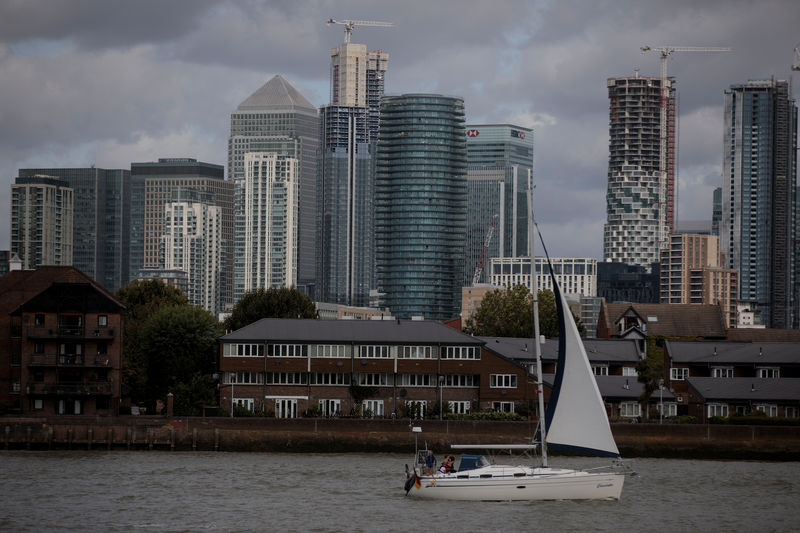 LONDON (Reuters) - Profits at British professional and business services firms dropped by the most since 2011 for a second quarter running and businesses are cutting back on investment, the Confederation of British Industry said on Thursday.

"The current economic climate is holding back UK services firms, which are reporting falling sentiment, declining volumes and weaker profitability. Neither is the outlook expected to improve," CBI chief economist Rain Newton-Smith said.

The professional and business services profitability gauge held at August's level of -25, the lowest since November 2011, while plans to invest in vehicles, plant and machinery were the weakest since 2010.

Overall optimism for consumer services firms fell again albeit at a slightly slower pace of -25 in November compared with -28 in August, while for business and professional services companies it picked up to -20 from -31.

Britain's services sector accounts for about 80% of the economy which grew by 1.0% year-on-year in the third quarter of 2019, the weakest since early 2010, official figures showed earlier this month.

The services sector grew 1.4%, but depended more on government spending than at any time since early 2013.

The CBI's survey was based on responses from 179 business and professional services firms and 62 consumer service firms between Oct. 29 and Nov. 13.