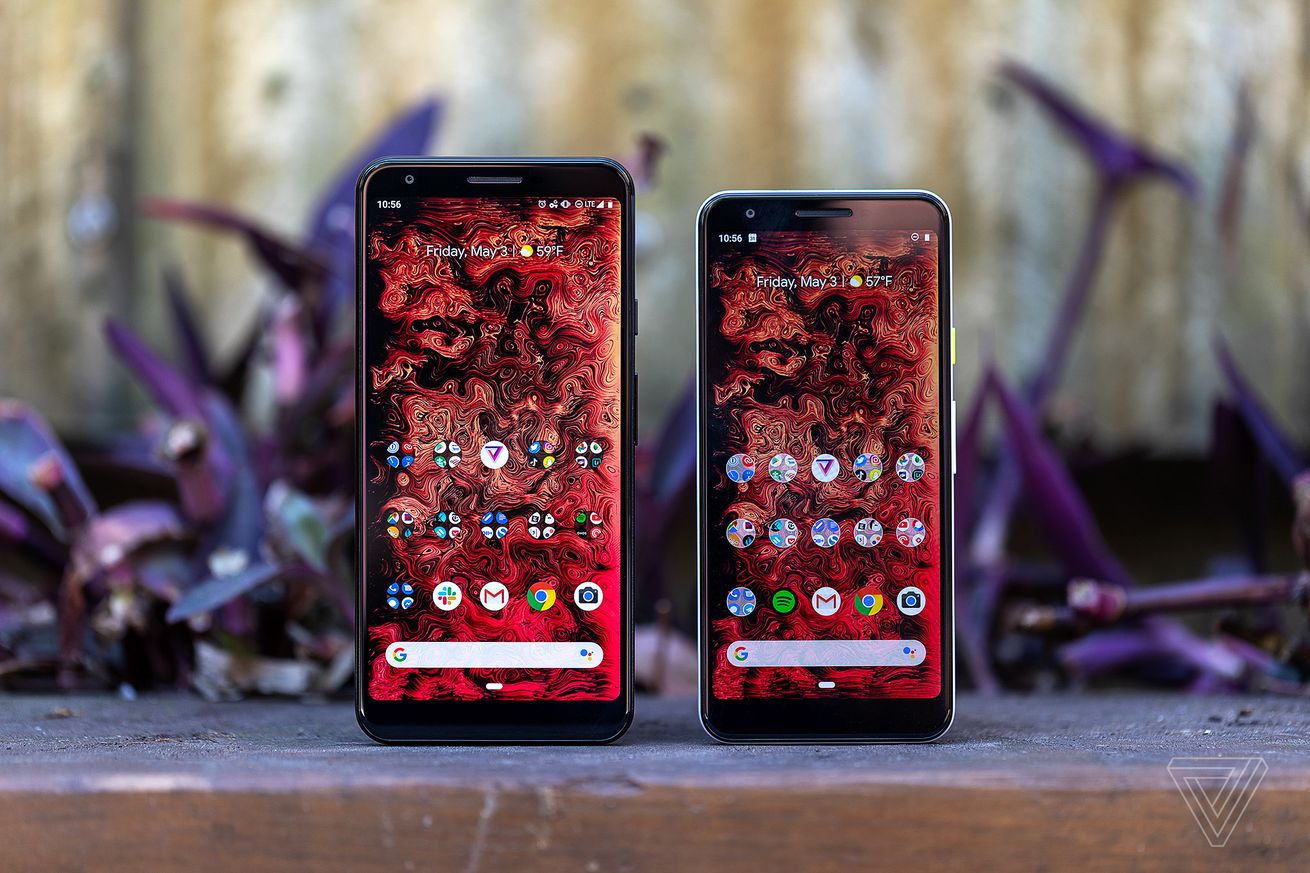 Black Friday officially starts tomorrow, November 29th, but retailers like Best Buy, Target, Walmart, Amazon, and more are making today feel like the party has already started. Compared to other years, we’ve seen more deals (good ones, too) launch earlier than before, specifically right now. There are so many that we thought it was only right to share them with you before you think about braving the packed parking lots and stuffed aisles.

We’ve pulled together a bite-sized list of the best early Black Friday deals for each major product category. These aren’t all of the deals you can expect this year, though — some of them will debut starting tomorrow. If a deal isn’t showing up for you, find out when your favorite retailer’s Black Friday deals begin in the link below.