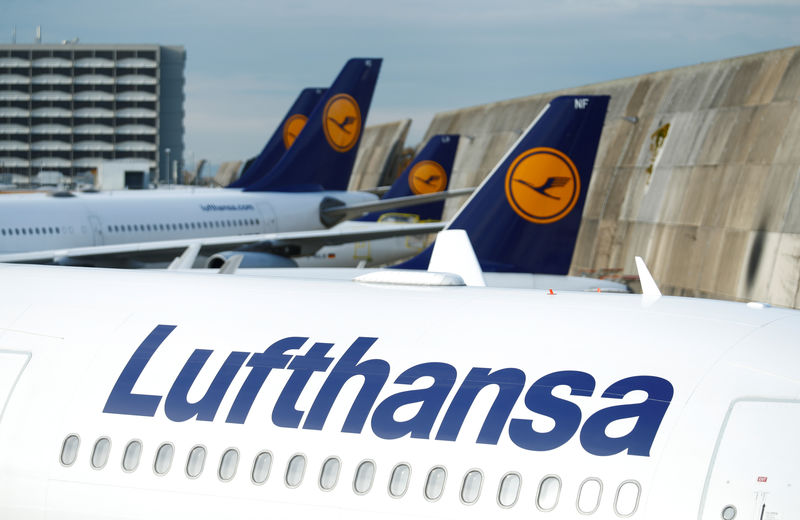 "Small scale arbitration talks continue. But there is no chance that these will pacify the situation," an UFO spokesman said.

A Lufthansa spokesman said that after UFO decided strikes could still take place, Lufthansa's subsidiaries group management would pull out of a wider arbitration process, only offering talks about a limited number of topics.