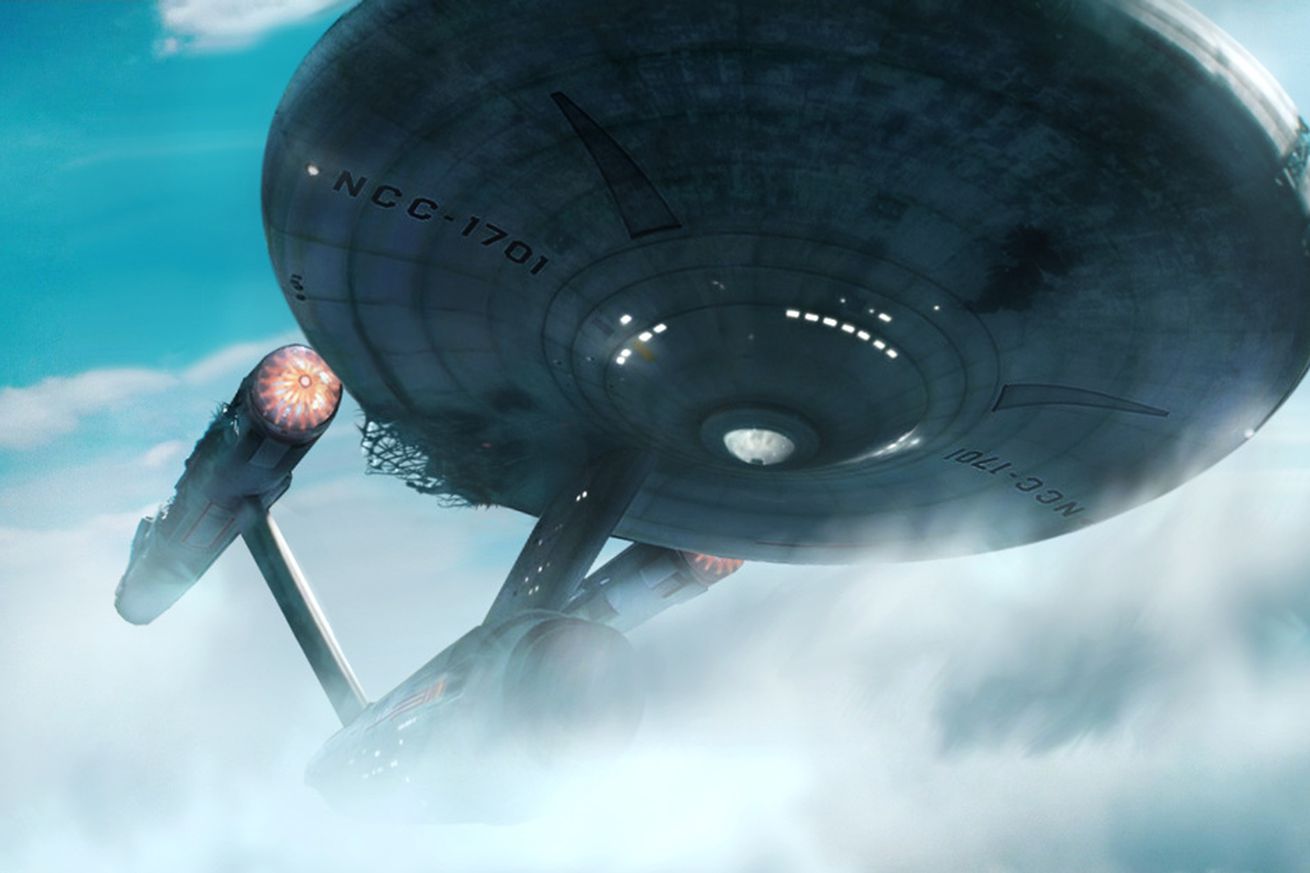 After a three-year silence, there has been news on the fourth film in rebooted Star Trek film series: Noah Hawley, best known for creating FX’s Legion and Fargo TV series, is in final talks to write and direct it, according to reports from The Wrap and Deadline.

This will be Hawley’s second film

The fourth Star Trek film was greenlit in 2016, with reports that Chris Hemsworth would be returning to the franchise to reprise his role as George Kirk, the father of Chris Pine’s Captain James T. Kirk. Obviously, three years is a long time, and actors’ schedules shift. It’s unclear whether Hawley’s film is still based on the 2016 plan, or if Hemsworth will return — both Hemsworth and Pine were said to have had run into contractual issues in 2018, according to The Hollywood Reporter. The Wrap’s report today claims that Pine will be back on board the Enterprise, along with Zachary Quinto, Zoe Saldana, Simon Pegg, and Karl Urban. It doesn’t mention Hemsworth.

There are three scripts still in contention for the fourth Trek film, according to The Wrap, so it’s possible Paramount is still deciding on a direction. As if things weren’t murky enough, Deadline reports that Paramount is also still working on a second, R-rated Star Trek spin-off from Quentin Tarantino, which has been rumored since 2017.

The fourth Star Trek movie will be Hawley’s second film. Lucy in the Sky, his debut, is a slightly more grounded story about a NASA astronaut dealing with life on Earth. That movie was poorly-recieved by critics — and flopped at the box office, making $320,000 on a budget of $27 million, according to Box Office Mojo.

No release date for the fourth Star Trek film has yet been announced.