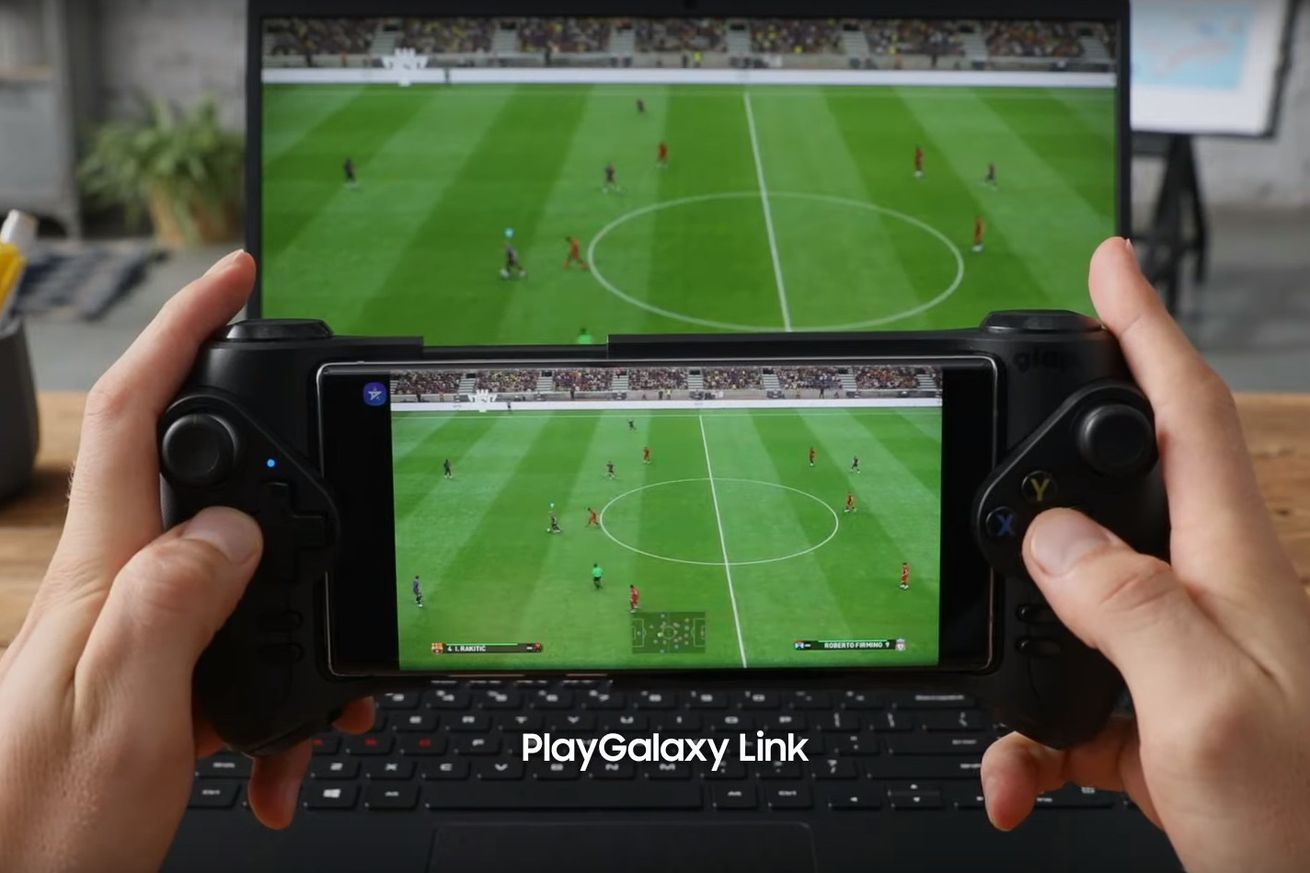 If you’re not quite ready to sign up for a full-fledged cloud gaming service like Google Stadia — and who could blame you? — there are plenty of ways to dip your toe in the streaming game waters for free or cheap. The latest is exclusive to Samsung Galaxy phones, and it’s called PlayGalaxy Link.

Like the Steam Link app or Parsec — on which PlayGalaxy is based — you’ll install one client on your Windows PC, another app on your phone, then you can press a button to launch a game that streams to your handset. As XDA-developers notes, it was already available in beta for the Samsung Galaxy S10, S10e, S10 Plus, and S10 5G as of April, is now formally available for the Note 10, and will arrive on the Galaxy Fold, S9, S9+, Note 9, and Galaxy A90 in early December as well. You’ll find it in Samsung’s own app store.

We haven’t tried it quite yet, but this isn’t really rocket science at this point: as long as you’ve got a good Wi-Fi router, are connected over the 5GHz band, don’t have a lot of congestion on your network, and are located fairly close, apps like Steam Link and Parsec tend to work pretty well. If PlayGalaxy doesn’t work well for you, you might just want to try those. Samsung says PlayGalaxy Link is optimized to work even over a cellular connection, but that’s true of Steam Link as well.

You will probably need some sort of gamepad to control the experience, regardless: I recommend Sony’s DualShock 4 connected over Bluetooth and clamped to your phone with an adapter, but others swear by the recent version of the Xbox One controller that added Bluetooth, and there are loads of other options as well. Just note that the fancy “Glap” controller you see in the video above isn’t easy to come by in the US or UK.