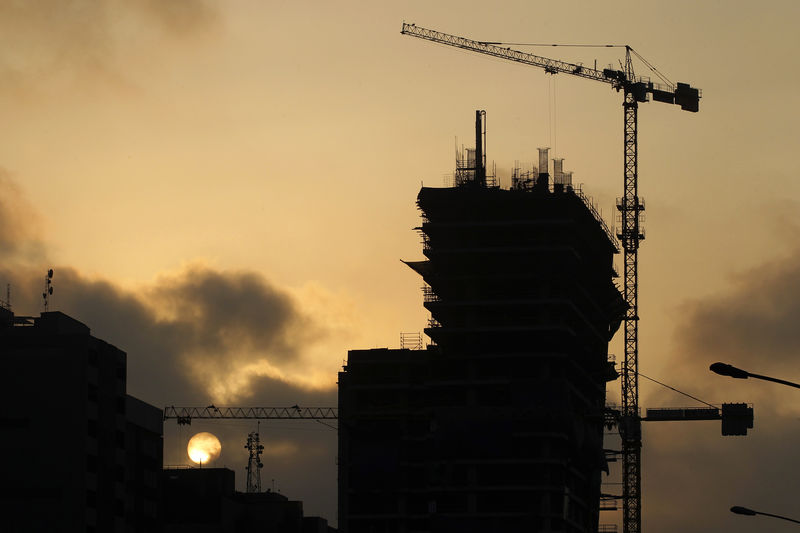 LIMA (Reuters) - Peru will cut red tape on $29 billion in infrastructure spending aimed at reviving public investment and stimulating the economy, the economy ministry said in a statement on Thursday.

The measure is aimed at speeding up construction on 52 "large-scale, public service-oriented projects, whose completion will reduce the infrastructure gap, as well as boost the country's economic development," it said.

Among the works are Line 2 of the Lima Metro and the expansion of Jorge Chavez Airport, as well as port terminals.

Public investment has slowed in the country due to an economic slowdown, global trade tensions and a slew of corruption investigations related to Brazilian construction company Odebrecht. A Peruvian court on Monday ordered the release of opposition leader Keiko Fujimori, jailed last year for allegedly receiving illegal contributions from the company.

Peru's central bank said this month it intends to cut its economic growth projection for 2019. It would be the third reduction this year. The current forecast is for gross domestic product expansion of 2.7%.