Michigan Jobs Hit the Hardest by the General Motors Strike 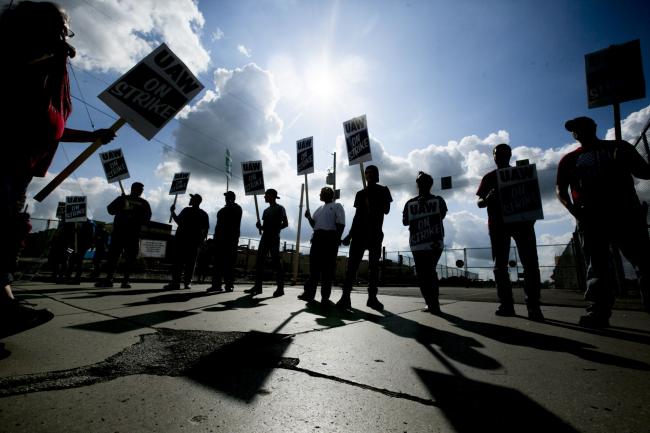 Nonfarm payrolls in the Great Lakes state tumbled by 21,800 from September for the steepest monthly net loss among all states, according to Labor Department figures released Tuesday. Manufacturing explained most of the drop with a 22,000 decline that was also worst among states, leaving Michigan with 606,600 factory jobs, the lowest level since 2016.

While the 3.5% monthly drop for factory jobs was the steepest in a decade, the slump was offset by hiring in other industries. That reduced the state jobless rate to 4.1%, near the lowest level since 2000, from 4.2%.

Other states with GM plants also posted declines likely tied to the strike. Factory payrolls in Indiana and Tennessee both fell by more than 5,000.

The since-ended walkout of 46,000 GM employees was the largest U.S. labor strike in more than a decade. It contributed to a 41,600 decline in national automaker payrolls in October, government data showed. When GM and the United Auto Workers union reached an agreement last month, the six-week stoppage had cost the company nearly $3 billion.