Mercedes-Benz’s electric SUV will start at $67,900 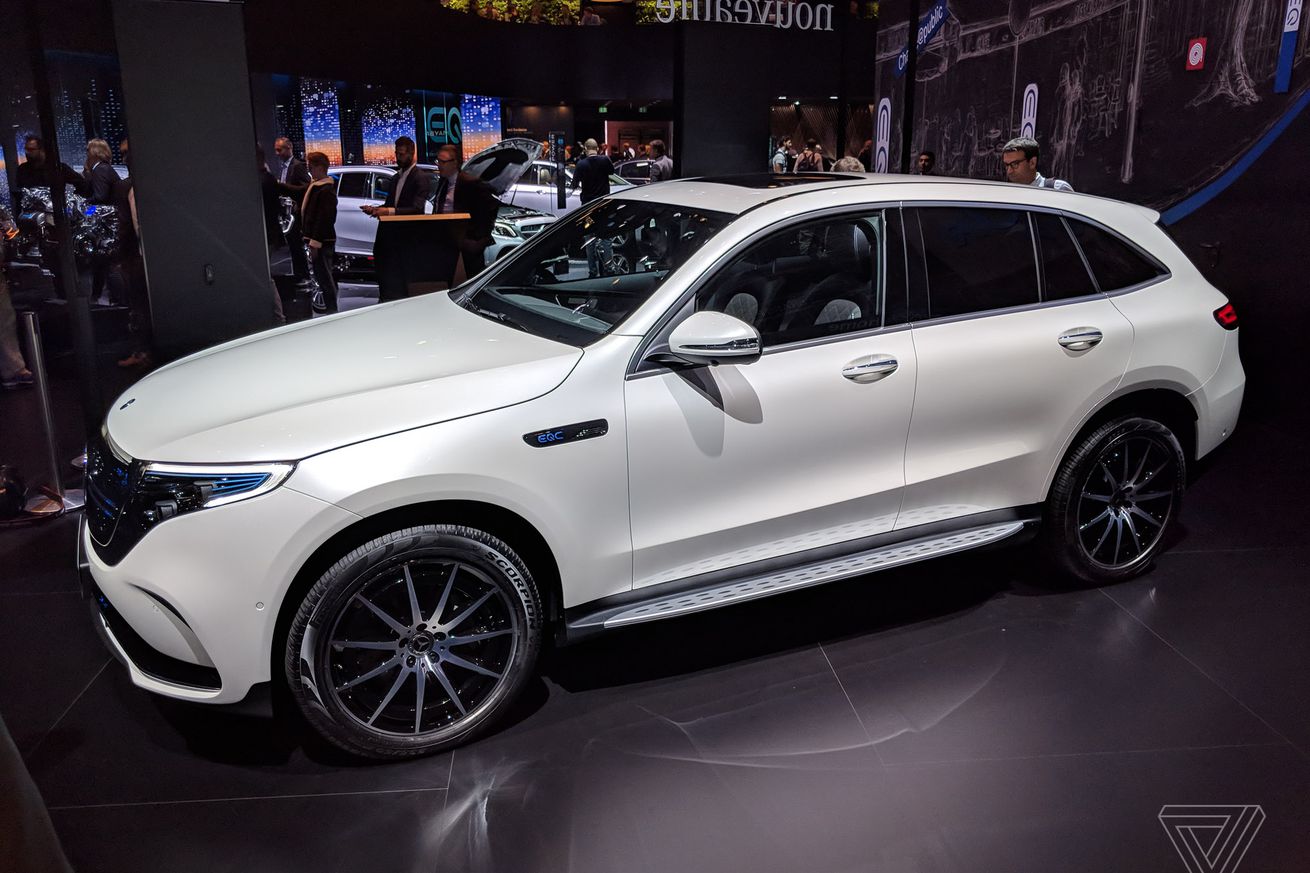 Mercedes-Benz has finally announced a starting price for its first long-range electric vehicle, the EQC SUV: $67,900. The new SUV, which was announced more than a year ago, arrives in the United States in early 2020.

There are more affordable electric SUVs on the market, though they don’t offer the same kind of luxury experience. Kia’s Niro EV starts at $38,500, while sister company Hyundai’s Kona EV starts at $36,950. The slightly-refreshed Chevy Bolt starts at $37,495.

There are still questions about the EQC’s range

While Mercedes-Benz hasn’t released an EPA range estimate for the EQC, the electric SUV is expected to ultimately offer somewhere around 200 miles on a full charge. The company has cited higher estimates based on European testing standards, but both Mercedes-Benz and parent organization Daimler truly messed up the communication of this during last year’s announcement, so it’s really worth holding out for the final EPA figure before passing any judgement on its potential range. As for performance, the EQC SUV does have about 402 horsepower on offer thanks to two electric motors, which provide all-wheel drive.

Above the base model, Mercedes-Benz is also selling a “premium” trim version of the EQC that starts at $72,270, and an “advanced” trim that starts at $76,620. The premium trim adds things like a wireless charging pad and a 360-degree camera setup, while the advanced includes leather seats, rose gold stitching, and Mercedes-Benz’s full driver assistance package. Each trim comes with a few select paint and interior options as well.