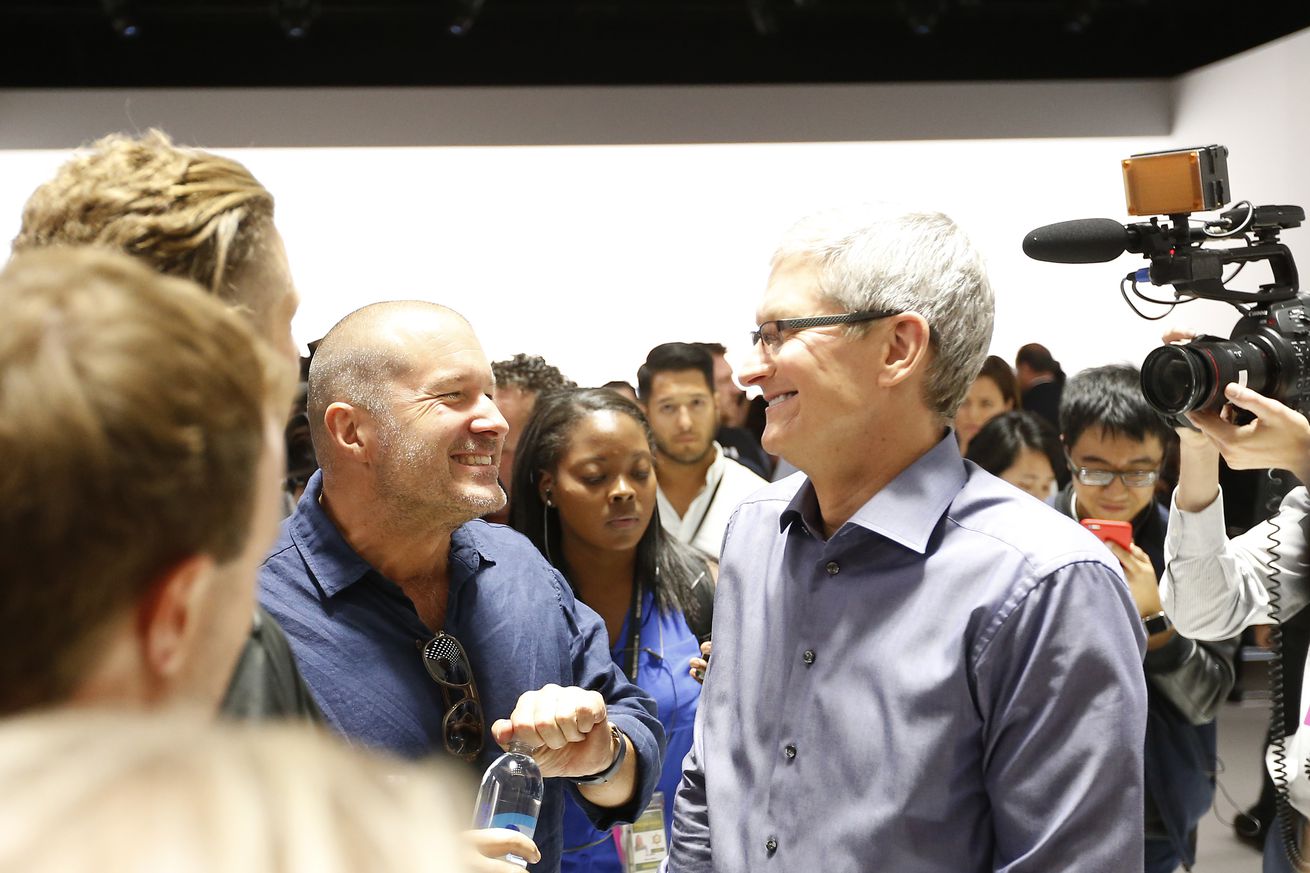 Famed designer Jony Ive has disappeared from Apple’s Leadership page, signaling an end to his time in Cupertino. Ive joined Apple in 1992 and led the design team from 1996.

Jony Ive’s last day at Apple was always a bit of a mystery. The press release announcing his departure only said that it would occur “later this year.” Some would say Ive checked out of Apple product design a long time ago after becoming distracted by the design and construction of the company’s new spaceship headquarters.

Apple will be a client of Ive’s new design company, LoveFrom, which the designer started in collaboration with his long-time friend and collaborator Marc Newson. “Apple will continue to benefit from Jony’s talents by working directly with him on exclusive projects, and through the ongoing work of the brilliant and passionate design team he has built,” said Apple CEO Tim Cook at the time. Software and hardware design is now the responsibility of COO Jeff Williams.

All eyes will now be on LoveFrom. Ive and Newson have a long history of collaborations that include the Apple Watch, a diamond ring, and a Christmas tree. Who knows, with any luck, maybe we’ll finally see what a mythical “Apple car” design could have been? Ive and Newson have long bemoaned the state of modern car design which has suddenly become interesting again.