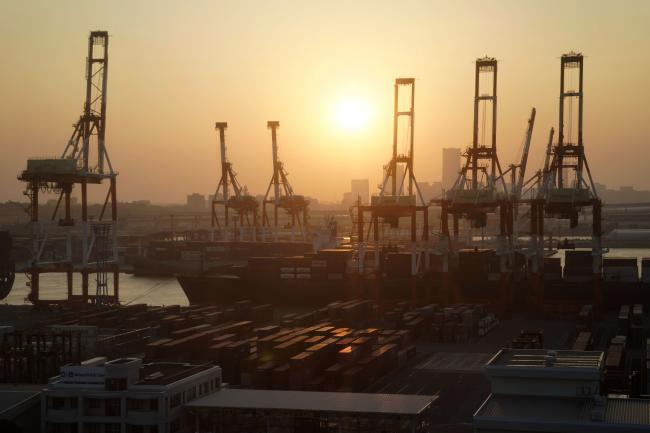 Exports fell 9.2% from a year ago, dropping for an 11th month and extending the longest streak of monthly declines since 2016, Ministry of Finance data showed Wednesday. Economists had forecast a 7.5% slide. Exports to China and the U.S., Japan’s two biggest markets, logged double-digit falls. Drops in automobile and steel shipments were major factors, along with damage from last month’s super typhoon.