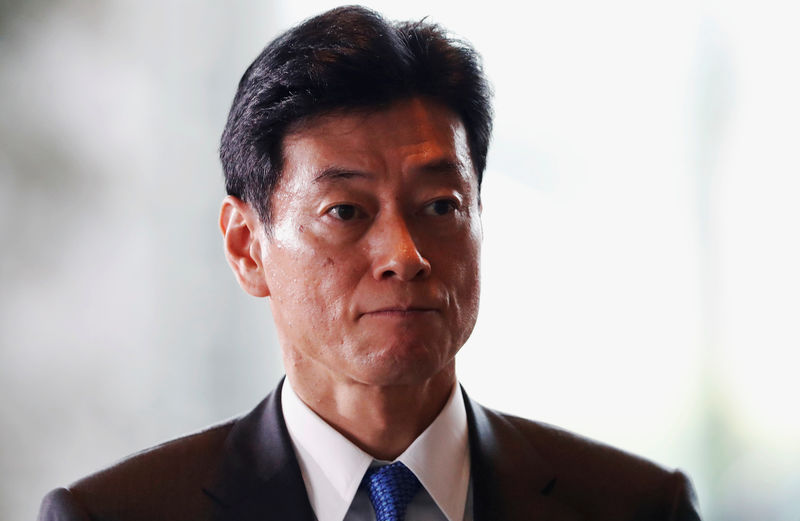 Nishimura told reporters at the Japan National Press Club that negotiations about Britain's entry into the free trade bloc can't really take place as long as it remains an EU member.