Home Economy India Is Heading for Economic Growth Below 5%

India Is Heading for Economic Growth Below 5% 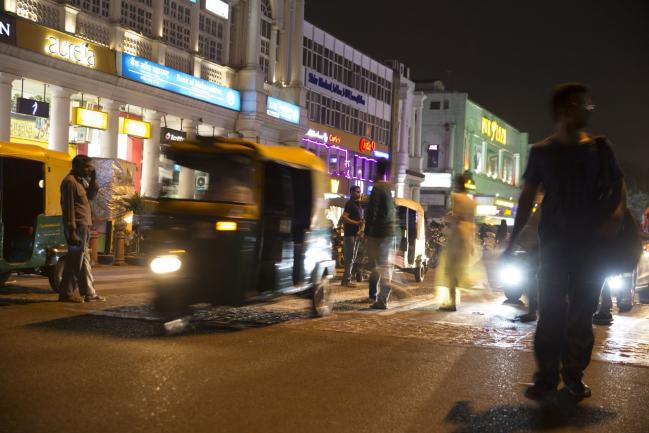 Economists at State Bank of India, Nomura Holdings Inc. and Capital Economics Ltd. lowered their growth forecasts for the quarter ended September to between 4.2% to 4.7%. The government is scheduled to publish the data on Nov. 29.

Growth of 4.2% would be the lowest since authorities adopted a new base year for gross domestic product data in 2012. The economy expanded 5% in the three months through June.

“We now believe GDP growth did not bottom in” the April-June period, said Sonal Varma, chief economist for India and Asia at Nomura in Singapore, who is predicting 4.2% growth for last quarter. “High-frequency indicators have plunged and domestic credit conditions remain tight amid weak global demand.”

The Reserve Bank of India has cut interest rates five times this year to boost growth, with the monetary easing complemented by fiscal measures, including $20 billion of tax cuts for companies.

“We now expect larger rate cuts from RBI in December,” said Soumya Kanti Ghosh, chief economic adviser at State Bank in Mumbai, whose growth estimate matches that of Nomura’s Varma. “However, such rate cut is unlikely to lead to any immediate material revival.”

Finance Minister Nirmala Sitharaman last week said it was too early to say if the slowdown had bottomed out. Companies are planning new investments which might take time to materialize, she said.

“We doubt that these tailwinds will have been enough to offset the weakness elsewhere,” said Shilan Shah, senior India economist at Capital Economics in Singapore, who is forecasting a 4.7% expansion. “It is clear that the recovery in growth we have been forecasting has so far proved elusive.”