Huawei files application in Canada to stay extradition of CFO 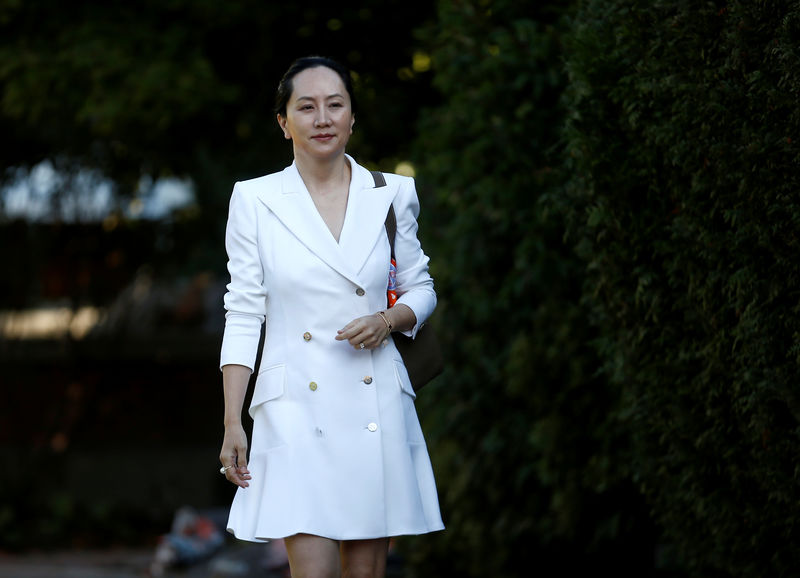 (Reuters) - Huawei Technologies Co Ltd lawyers have filed an application to a Canadian court to immediately stay the extradition proceedings of the company's Chief Financial Officer Meng Wanzhou to the United States, a company spokesman said on Wednesday.

Meng, 47, was arrested at the Vancouver International Airport on Dec. 1 at the request of the United States, where she is charged with bank fraud and accused of misleading the bank HSBC about Huawei Technologies' business in Iran. She has said she is innocent and is fighting extradition.