Here are the best Black Friday deals that are still available 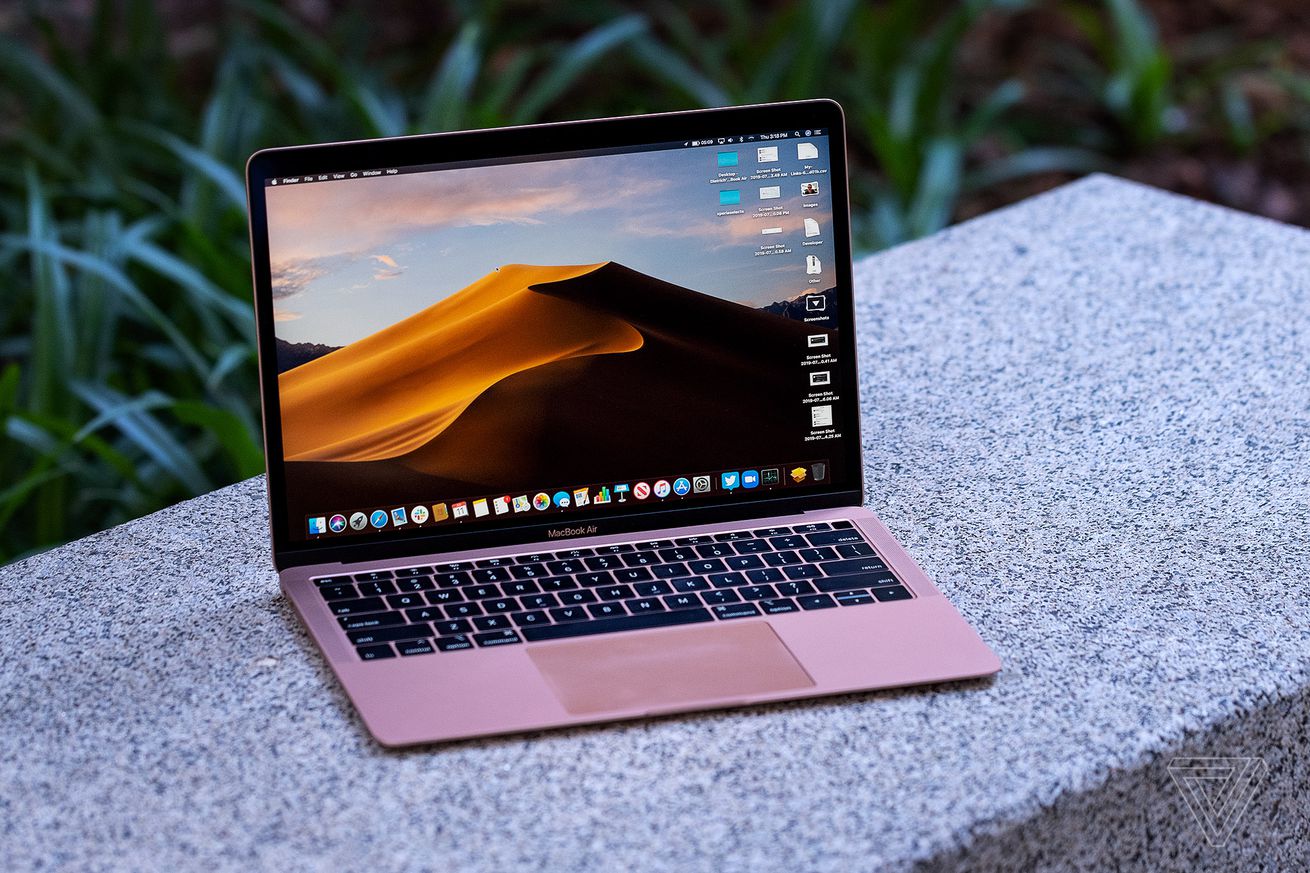 It’s no longer Black Friday, which means that some of the deals have been swept away with the night. However, there are still plenty (and by that, I mean a lot) of deals available to you to shop. For those remaining deals, Saturday is likely to be the last day you’ll be able to take advantage of them. Cyber Monday is coming on Monday, December 2nd, and that Black Friday deal you may have missed out on just might make another appearance — but you’ll be rolling the dice if you count on it.

Here are a few of our favorite deals that are still active.