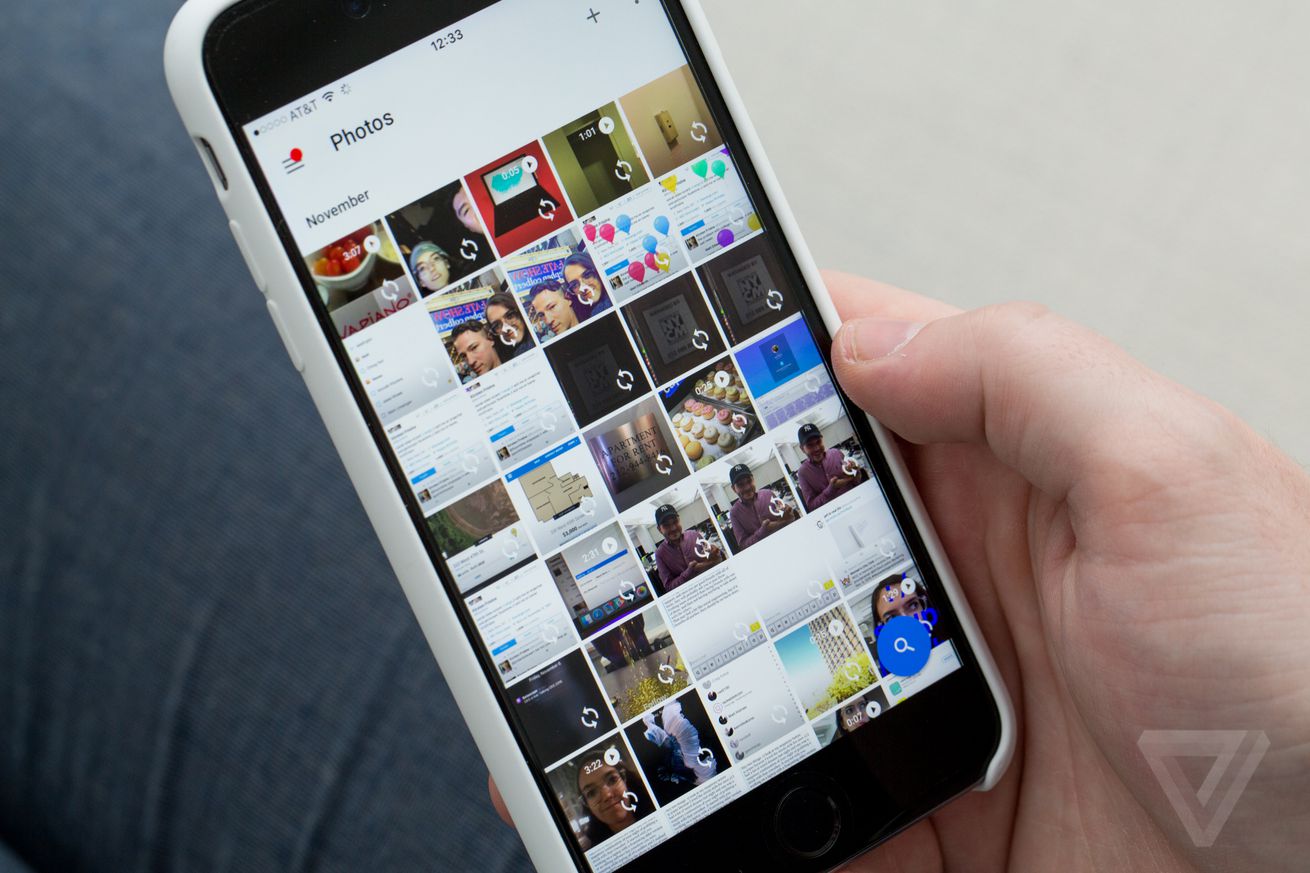 Google is finally adding the ability to manually tag someone in Google Photos, as reported by Android Police. Google Photos has always been able to automatically recognize faces and sort them for you, which makes managing your library far easier than having to tag people manually. But the system misses faces sometimes, and there’s never been a way to correct it. Once this feature rolls out, you’ll finally be able to add in many of the faces it’s been missing.

That’s not ideal, but it’s better than nothing. The app tends to miss faces when they’re turned or slightly obscured, which might be times when you’d still appreciate having a person tagged in them. The feature appears to be part of the latest release of Google Photos, but it’s not available for everyone just yet, suggesting it’s part of a slow rollout. We’ve reached out to Google for more details.

As far as privacy goes, Google will automatically scan your photos for faces if you have the “face grouping” feature turned on. Google says it doesn’t share this information between accounts. So while your face data is certainly being used to train Google’s AI, it theoretically shouldn’t let Google then go and detect a specific person inside a photo uploaded on another Google account. Google says turning “face grouping” off will delete the face models it’s created for you.