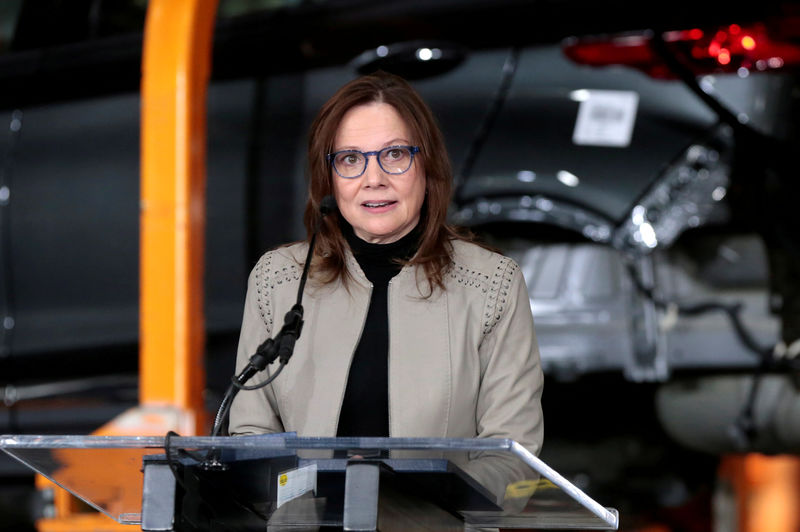 DETROIT (Reuters) - General Motors Co's (N:GM) first electric pickup truck model will go on sale in the fall of 2021, the company's top executive said on Thursday, around the same time as electric carmaker Tesla Inc's (O:TSLA) own model is expected to debut.

"General Motors understands truck buyers and... people who are new coming into the truck market," Chief Executive Officer Mary Barra said, speaking at an investor conference on the same day Tesla is due to unveil its long-anticipated pickup truck model.