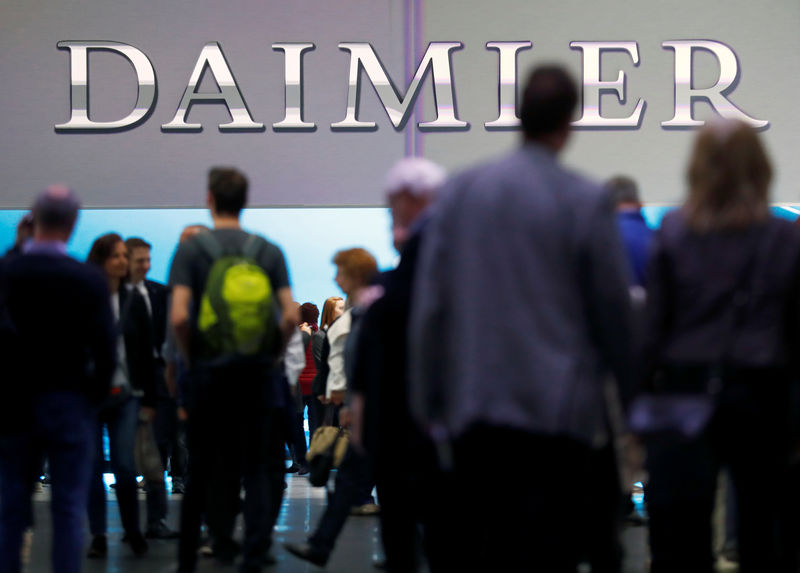 The carmakers unlawfully coordinated on the prices they paid for steel from suppliers, the cartel office said in a statement, adding that the resulting prices were paid until at least 2016.

All three companies accepted what the cartel office determined, it added.