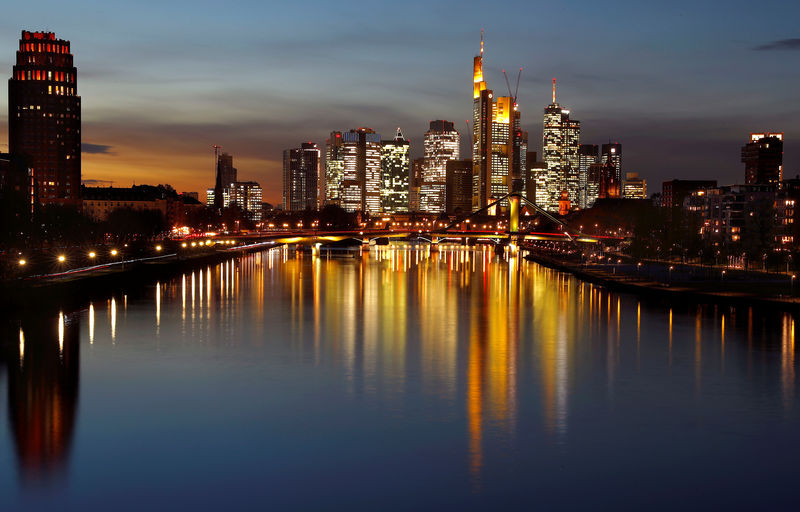 BERLIN (Reuters) - Germany's manufacturing production is expected to decline 4% this year, with exports edging up just half a percentage point, because of to weaker foreign demand, the BDI industry association said on Tuesday.

Germany's export-reliant manufacturers are being hit by international trade disputes and China's cooling economy, as well as uncertainty linked to Britain's decision to leave the European Union.

"After six consecutive years of growth, Germany's industrial sector is stuck in recession since the third quarter of 2018," BDI Managing Director Joachim Lang said in a statement.

The BDI expects global industrial output to rise only 1% this year after two years with annual growth rates of 3%.

The projected export growth of 0.5% for 2019 follows a 2.1% expansion the year before, marking the weakest rise in foreign sales since the world financial crisis in 2009.

The 4% drop in manufacturing output expected for 2019 compares with BDI's initial forecast for stagnation. In 2018, manufacturing production rose by 1.2% on the year.

The DIHK Chambers of Industry and Commerce said last month it expected German exports to shrink next year for the first time since the global financial crisis over a decade ago.

Berlin expects the German economy to grow 0.5% this year, suggesting that the country has lost its position as the economic powerhouse of the euro zone as trade tensions rise and protectionist measures spread around the world.