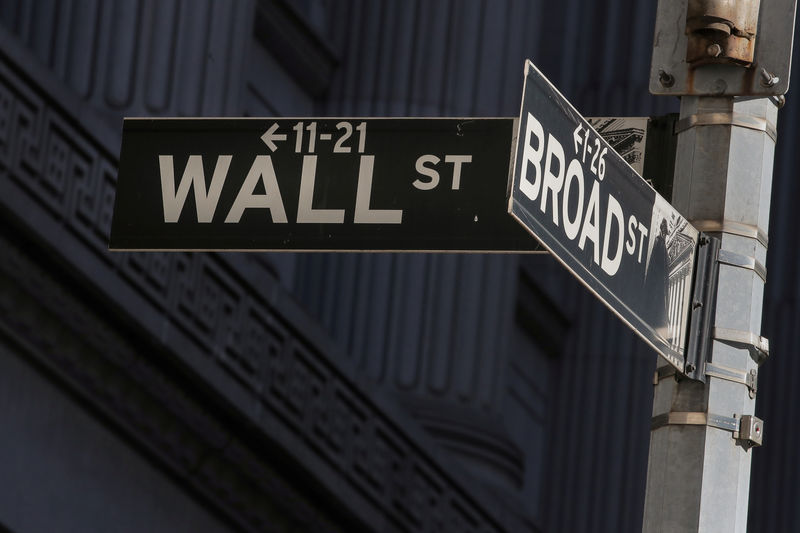 NEW YORK (Reuters) - Investors pulled approximately $3.4 billion out of mutual funds and exchange traded funds that hold U.S. equities last week, extending the largest sustained pullback from the domestic stock market in more than a year, according to data released Wednesday by the Investment Company Institute.

The outflows marked the seventh out of the last eight weeks that investors have pulled money out of U.S. stocks, pushing year-to-date losses for the category to nearly $129.7 billion.

Those declines have come despite the benchmark S&P 500 hitting a series of record highs due to optimism over a deal that could end the trade war between the U.S. and China. But concerns over the relatively high valuation of U.S. stocks during a rally in which the S&P 500 is up nearly 24% since the start of January have weighed on long-term investor sentiment.

Investors instead appeared to be seeking out more attractive valuations in world stock funds, which took in about $4.9 billion in new assets. The inflows were the largest weekly gain since March 2018, and marked the second straight week of inflows.

Fixed-income funds, meanwhile, added nearly $12.7 billion in new assets as investors sought out the perceived safety of bonds. The weekly inflow was the largest since early September and brought the year-to-date gain for the category to slightly more than $378 billion.