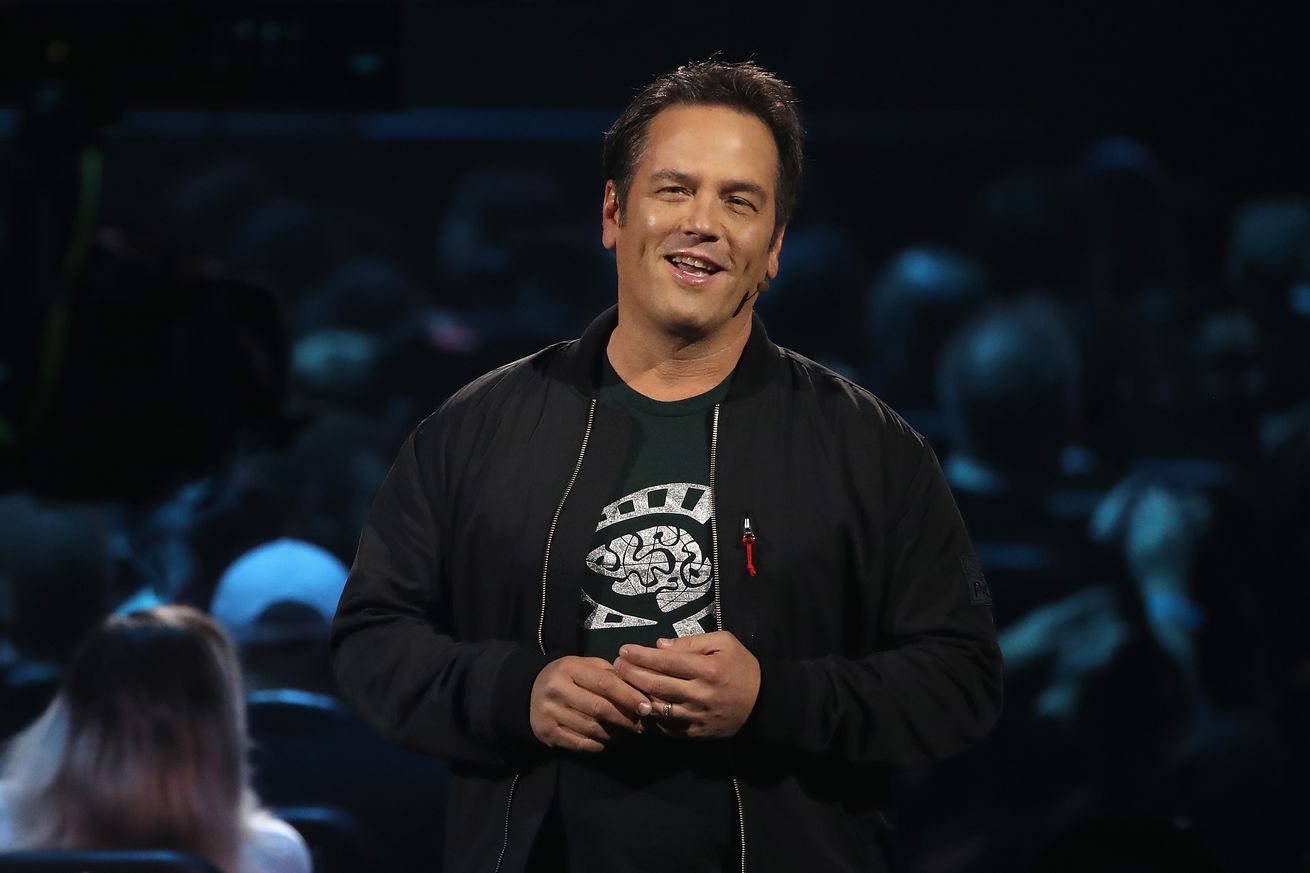 What’s it going to take to convince Xbox boss Phil Spencer to make a VR-compatible Xbox? Earlier this week, Spencer said in an interview with Stevivor that “nobody’s asking for VR” on Microsoft’s consoles, and has followed that up on Twitter by saying that even after playing the highly-anticipated-yet-unreleased VR title Half-Life: Alyxhe’s still not convinced.

“It’s just not our focus with Scarlett,” tweeted Spencer, referring to the Project Scarlett codename for the company’s 2020 console. However, he admitted that Valve’s upcoming game was “amazing” when he got to play it.

In the original interview with Stevivor, Spencer raised “issues” with the current state of VR. “It’s isolating,” he said, adding that his priority with Xbox was on “responding to what our customers are asking for.” He added that thanks to its availability through other means, nobody was asking for virtual reality on Xbox consoles.

Spencer’s comments were met with criticism from some parts of the VR community, including Sony’s Shuhei Yoshida who playfully subtweeted Spencer to say that Sony “oftentimes work[s] hard to make things that no customers are asking for.”

Fair feedback. I've said publically, I love how our industry has pioneered: AI, physics, 3D, RT, VR/AR etc. For us, it's about focus on our innovations right now. I've played some great VR games, I got to play HL:Alyx in the summer, amazing. It's just not our focus with Scarlett

It’s not surprising that a Sony employee would tweet in defense of VR. After all, Sony released a VR headset for its console over three years ago, and has confirmed that this headset will continue to work with the upcoming PlayStation 5.

The Xbox brand, meanwhile, has had a more inconsistent relationship with VR over the years. When the Xbox One X was first announced under the Project Scorpio codename, Microsoft proudly boasted that it would be powerful enough to support the same kind of “high-end VR” offered on the PC platform. However, a year later when Scorpio officially became the Xbox One X, VR was nowhere to be seen, and Microsoft later announced that it had completely dropped its plans to support VR on its consoles.

Now, it sounds like the situation isn’t due to change as Microsoft moves into the next console generation. And unfortunately, even getting an early look at one of VR’s most anticipated titles wasn’t enough to change Spencer’s mind.