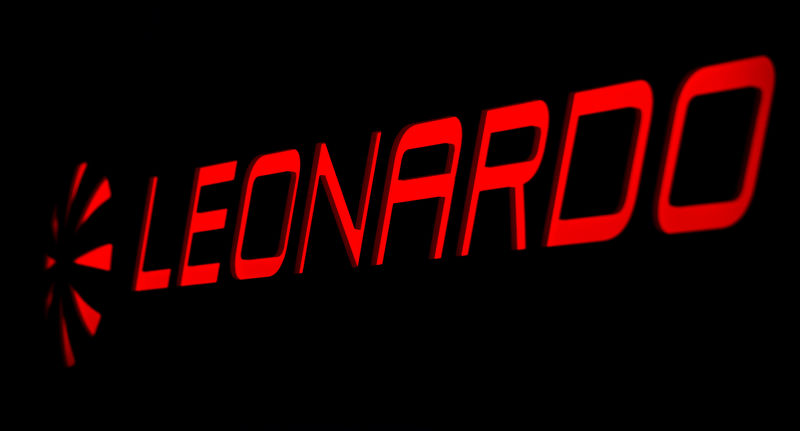 DUBAI (Reuters) - European defense programs should be issued with a single weapons export license so policy changes of an individual state do not affect the supply chain, the CEO of Italian defense company Leonardo (MI:LDOF) said on Tuesday.

Germany imposed a ban on arms exports to Saudi Arabia in 2018 after the killing of Saudi journalist Jamal Khashoggi.

The ban has been criticized by Germany's European allies since it put a question mark over billions of euros of military orders.

These included a 10 billion pound ($13.27 billion) deal to sell Eurofighter Typhoon jets, built by a consortium of Germany, Britain, Italy and Spain, represented by Airbus (PA:AIR), BAE Systems (L:BAES) and Leonardo, to Riyadh.

Germany has not formally stopped existing deals, but equipment from other European countries with German parts has been held up.

The ban has highlighted how Europe's highly integrated defense industry supply chain can be disrupted by a single government.

Currently, each European company involved in a joint program must receive an export license from their respective governments. If one government withdraws or does not issue a license an export can be unilaterally blocked.

"We have to work on understanding how to have an export license that could be valid for many countries which are involved in the same program," Alessandro Profumo told Reuters at the Dubai Airshow.

"If there is a program where the value chain is integrated we need, in my opinion, the prime country, that at (under) certain conditions, can be the one who gives the authorization for all the others."

European states are divided on banning weapons sales to Saudi Arabia. Some have banned sales to the country and its ally the United Arab Emirates over their involvement in Yemen.

Others have continued to export and argue decisions like the German ban are damaging to Europe’s defense industry.

Profumo said a single license would be a decision for European governments but said it was an important consideration for the continent's defense industry.