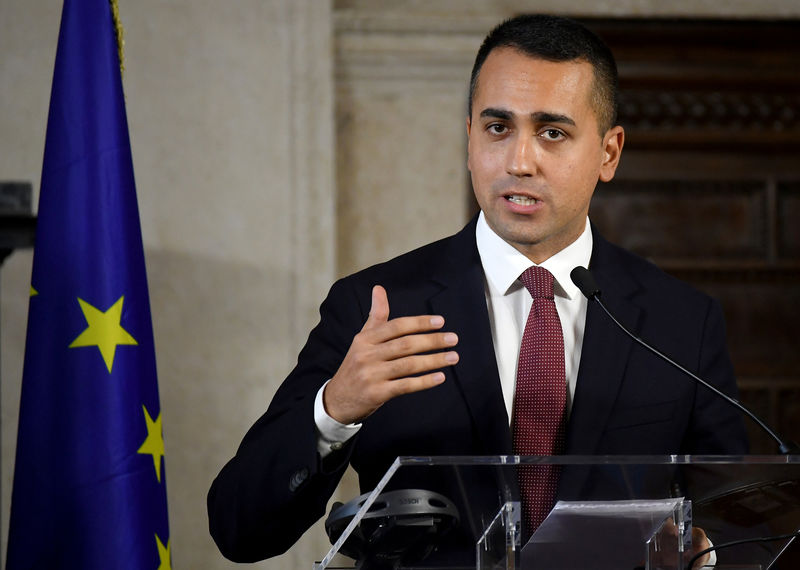 Proposals to reform the euro zone's bailout fund are creating a political storm in Italy, where parties and institutions are battling over whether Rome should try to block the reform at the EU level.